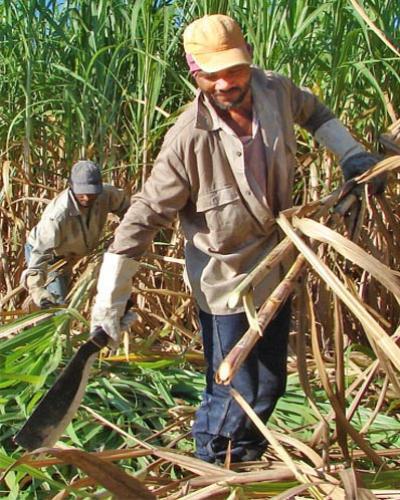 Havana, November 20 (RHC)-- The new sugar harvest began in Cuba this Wednesday morning as teams of cutters and huge harvesters commenced operations in plantations of the Manuel Fajardo Sugar Mill, in the Western Cuban province of Mayabeque, near Havana.

This sugar mill will produce during 149 days, the longest period of the factories participating in the harvest, which will end in the first half of next year.

As a result of the greater extension of sugar cane fields available, the Manuel Fajardo will add 23 days to last year’s operating timetable.

Also in November, two other mills in Matanzas province will begin operations, while most of the 49 industries taking part in this year’s harvest will start production in December,. Only one mill, the giant Brazil, will begin in January.

While quality is one of this harvests central issues, quantity is also an important factor. Sugar harvest experts say that plantation areas have expanded and are ready for milling his year.

Besides sugar, this industry is a major producer of electricity and alcohol, as well as animal feed. This year, the sugar harvest should yield one point eight million tons of sugar.