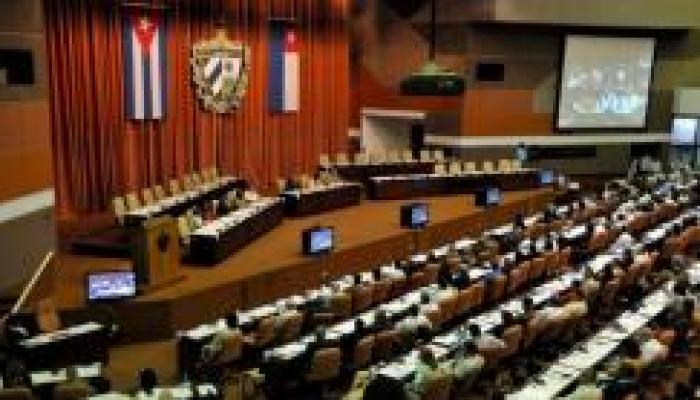 Havana, July 15 (RHC) -- The Cuban parliament, currently in plenary session, extended to the Ecuadorian National Assembly and the government of Rafael Correa, its firm support against destabilization-oriented attempts by the local oligarchy.

A declaration unanimously approved by the Cuban lawmakers reads that Ecuador, just like other sovereign and independent Latin American nations, is undergoing the impact of a global offensive unleashed by imperialism against progressive governments in the region.

The Cuban parliament also asked legislators from around the world to protest any act against the sovereignty of Ecuador and to close ranks in support of the Ecuadorian people.