High Social Reinsertion of Adolescents Who Broke the Law in Cuba 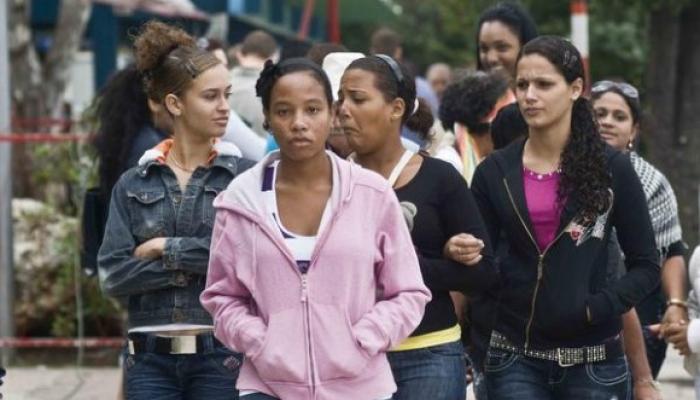 Havana, November 21 (RHC)-- Eighty two percent of the minors who break the law in Cuba and are sentenced to a detention period are able to reinsert themselves successfully in day-to-day activities after serving their sentence.

Colonel Idais Borges, a woman who leads the National Direction for Minors at the Cuban Ministry of the Interior, told reporters from Cuban and foreign press agencies that the participation of under-aged children in crimes is negligible, but those who break the law and are sentenced are carefully cared-for by experts.

According to Cuban law, under-age violators of the law of up to 18 years of age do not go to jail, but serve out their sentences at special educational centers under the close attention of experts in education and human behavior, such as psychologists and psychiatrists. While under detainment, the youngsters continue normally their studies. Eighty two percent of them are able to be released into open society

There are twelve such institutions in Cuba, said colonel Borges, who visited one of them accompanied by national and foreign newsmen.

Major Isabel González, the Director of the Detention Center, told the visitors that the teachers and instructors seek to enhance the potentialities and abilities of the students to meet their special educational needs and foster their reinsertion in society.

Each one of them receives individual treatment supported by teachers, psychologists, psychiatrists and other experts.

The schools are fully prepared to meet the needs and expectations of the young inmates, including fields for the practice of the most diverse sports.

They learn trades and develop their special abilities at workshops for different trades.

After a year of internment and depending on their behavior, they may be released into open society, where they are closely monitored by experts for another year and, also on the basis of their attitude, they are finally released.