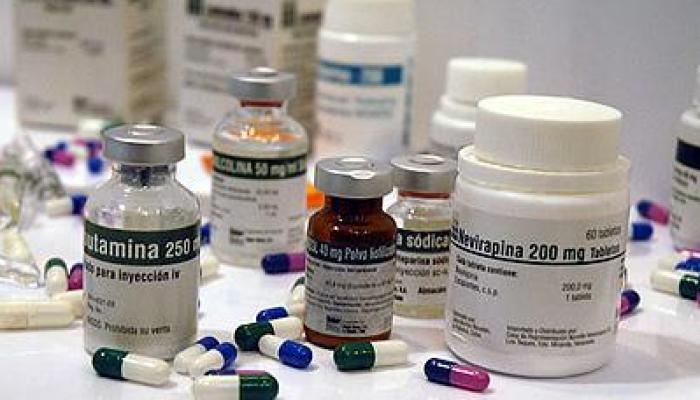 Havana, November 21 (RHC)-- Cuba currently counts on good availability of medications with 65 percent of drugs being produced in the country thanks to local research and scientific development, said the head of the National Pharmaceutical Services Victor Faife, at FARMACARIBE 2013 scientific forum, underway in Santiago de Cuba.

The experts said that a large number of pharmaceuticals used to treat conditions, such as Diabetes, Cancer and HIV-Aids are being imported, but they are distributed at very low costs if compared with the sum the state has to pay in order to purchase them.

Faife stressed the achievements of bio-medical and pharmaceutical sciences in Cuba, which has allowed including new drugs in the basic portfolio of medications so that the people have them guaranteed.

He said that Cuban pharmaceutical services are currently facing many challenges, which include the development of natural and traditional medicine. There are strategies in this regard such as the education of the population with on-time and precise information on the different medications.

FARMACARIBE 2013 celebrates National Day of Pharmacists and it has been organized by the Cuban Society of Pharmaceutical Sciences and the Antonio Guiteras Department at the Oriente University in Santiago de Cuba.