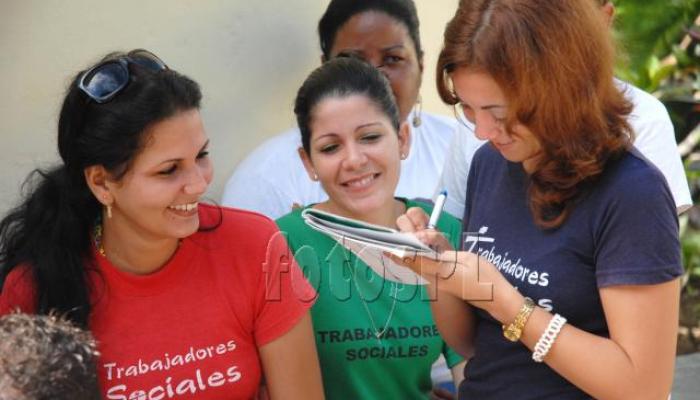 Havana, November 21 (RHC)-- For the first time ever, Cuban social workers in the area of healthcare celebrate their national day with a ceremony at the Ernesto Che Guevara Complex in central Villa Clara province.

Representatives from several central and eastern Cuban territories are attended the ceremony, which included the laying of flowers at the niches treasuring the mortal remains of Che Guevara and his comrades, killed in action in Bolivia.

The ceremony concluded a program of activities that got underway on October 25th and included a meeting with students from the Faculty of Medical Technology at the Medicine University in Villa Clara, said provincial health official Matilde Sanchez.

Also on the program's agenda was the Eighth Scientific Forum of Social Workers in the field of health, which was hosted by the Arnaldo Milan Castro University Hospital.