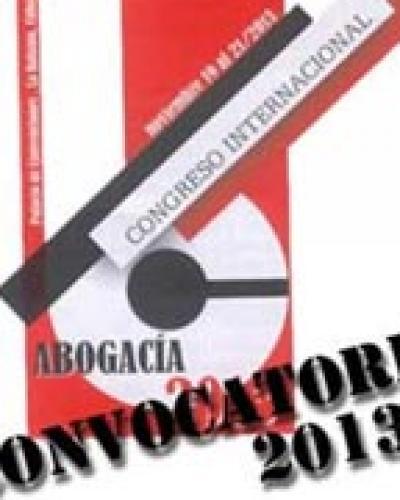 Havana, November 22 (RHC) -- Cuba is preparing itself to face non-conventional illegalities as the country moves into economic change  in which private businesses are on the increase.

Experts attending the current International Congress Jurisprudence  2013 in Havana are analyzing the increasing influence of private  and cooperative ownership to head off possible corruption.

Ariel Mantecon, President of the National Organization of Collective Law Offices, said that the evolution of the social and economic climate, introduced by the current actualization of social and economic standards in the Cuban scene brings about new standards and openings through undesirable activities could creep in.
Mantecon said that Cubans accused of crimes have the right to professional defense, in accordance with the severity of the violation.

With the participation of highly qualified foreign guests, the Jurisprudence 2013 Congress is reviewing such fields as international arbitrage, Labor Rights, Social Security, Contractual Responsible and the pristine conduct of lawyers in the accusation or defense of presumed violators of the law.