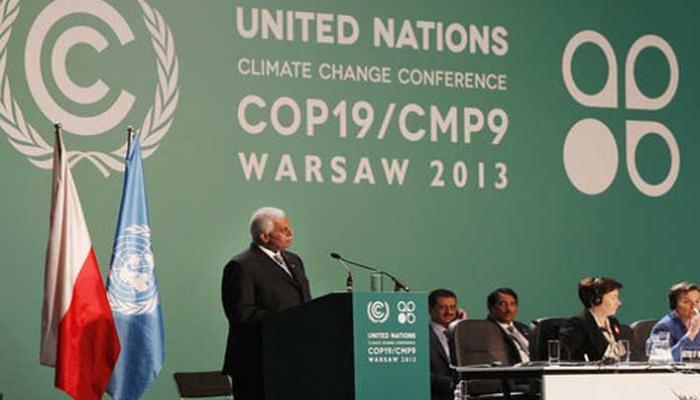 Havana, November 23 (RHC)-- Elba Rosa Perez, Cuba s minister of Science, Technology and the Environment, addressing the UN Conference of Climate Change, called on developed countries to meet their financial obligations to reach at least 100 trillion dollars annually by 2020, a figure agreed to in an effort to achieve adaptation to and mitigation of the climate change impact.

The minister said that Cuba is adopting a far-reaching program of actions that includes specialized capacities to address and study risks. She also referred to the increasing use of renewable energy sources.

Elba Rosa Perez explained that by 2050, a total 2.32 percent of Cuba could disappear under the ocean, affecting 79 coastal settlements.

The UN Conference on Climate Change concluded on Saturday in Poland, after 11 days of debate marked by discussions on the attempts to promote a multilateral binding accord on climate.