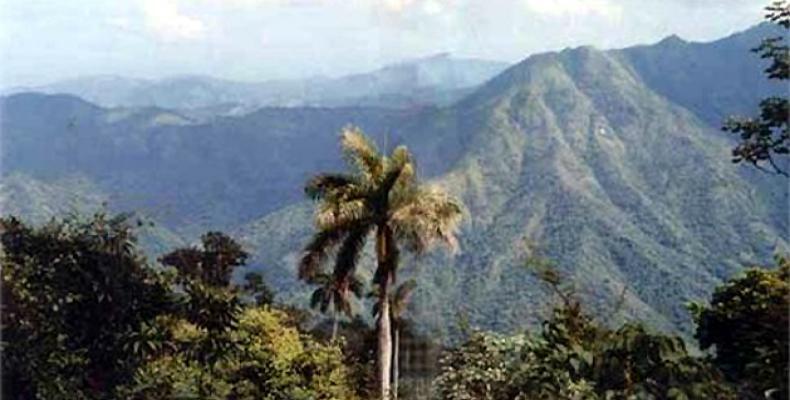 Havana, September 8 (RHC)-- Young Cubans and students will climb the highest points of the island this Saturday on the occasion of the 17th anniversary of the unjust imprisonment of the five anti-terrorist fighters in the United States.

Speaking to reporters in the Cuban capital, the president of the Marti Youth Movement, Yusuam Palacios, said the initiative called “Five Peaks for the Five” is a tribute by Cuban youth to the heroic compatriots and a reminder of the struggle of millions of people around the world for their freedom.

University students and young workers will climb to the summit of Pico Real del Turquino, the highest elevation of the country, and other mountains such as the Pan de Guajaibón, San Juan y Caracas, and Cerro Tuabaquey.

The initiative is also dedicated to the 110th anniversary of the death in combat of General Antonio Maceo, and the Cuban people's struggle for peace, solidarity, justice, against terrorism and the fight to lift the genocidal blockade imposed by the United States against Cuba for more than half a century.