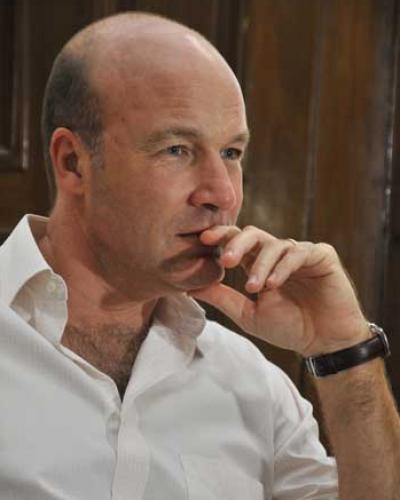 Havana, September 18 (RHC)-- Britain's ambassador to Cuba, Tim Cole, praised the island's medical assistance to other nations around the world. Ambassador Cole said that "many nations of the world need the assistance of countries like Cuba, which has good health services and specialists able to work in crisis areas like Pakistan, Haiti, as they are now doing in Dominica, recently hit by a storm."

Britain's ambassador to Cuba referred to the work of the Cuban internationalist medical mission that fought Ebola in West Africa, saying: "It is fascinating to know that in Sierra Leone, the Cubans who were many there worked at Ebola treatment centers alongside British personnel."

This was a very good example, said Cole, referring to the joint Cuban-British work in Africa and added that his government learned much about all that can be done together with the Cuban government.

The British embassy in Havana held a meeting with Cuban doctors and nurses from the Henry Reeve Medical Brigade, specialized in fighting disasters and epidemics, whose members fought Ebola in Africa.

During the encounter, Doctor Jorge Delgado explained about the supportive assistance given by Cuban medical workers in the African countries affected by Ebola, as well as their good relations with their British medical colleagues.