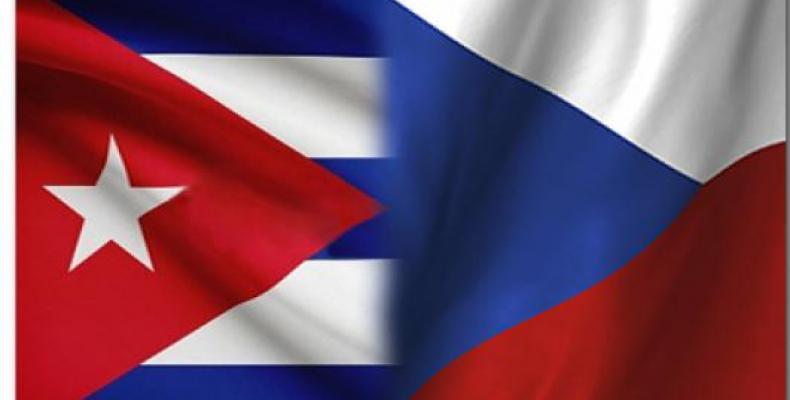 Tlapa is on a two-day visit here, heading a delegation made up of 24 business executives from the European country.

According to the Cuban foreign ministry, the deputy foreign ministers of Cuba and the Czech Republic agreed on the good prospects for strengthened trade and economic ties, based on mutual respect and non-interference in the internal affairs.

In statements to Radio Praga before boarding the plane that would take him and his delegation to Havana, Deputy Foreign Minister Martin Tlapa said that the time has now come for the Czech Republic to resume its contacts with Cuba, given that the Caribbean state has engaged in constructive dialogues with the United States and the European Union.