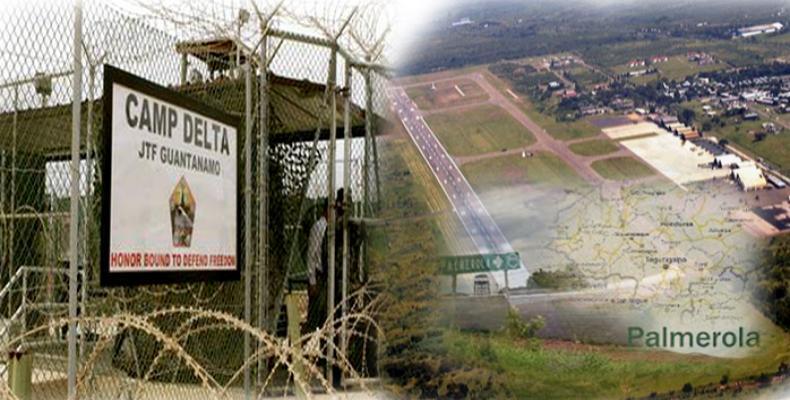 Guantanamo, November 20 (RHC)-- The Executive Committee of the World Peace Council is meeting in the eastern Cuban city of Guantanamo.

The committee session paves the way for the 4th International Seminar for Peace and the Elimination of Foreign Military Bases to be held here November 23rd to the 25th with the participation of pacifists from many countries.

The seminar has been held every year since 2008 in the Cuban province, where the U.S. maintains the oldest military bases of that country in the world, despite the claim by the Cuban people of that territory illegally occupied by the U.S. facility.

This event is the first to take place after Washington and Havana re-established diplomatic relations and the U.S. delegation will be the largest among other groups to attend.

The seminar's agenda will focus on the consequences of military bases around the world and the tensions that characterized the territories where such facilities are located.

The final declaration of the seminar will be released in the town of Caimanera, bordering the U.S. naval base, which was established against the will of the Cuban people in 1903.

The return of Cuban territory occupied by the naval base has been a major demand by the people of Cuba since the triumph of the Revolution and is a key element on the agenda towards the process aimed at normalizing relations between the United States and Cuba.