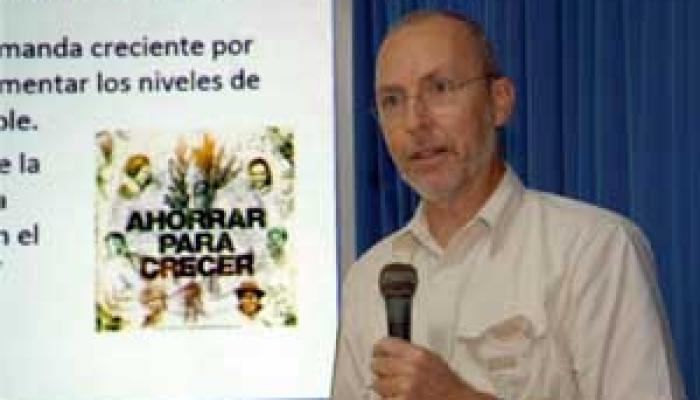 Havana, December 6 (RHC)--- The United Nations Food and Agriculture Organization (FAO) representative in Cuba, Theodore Friederich, has recognized the successes achieved by Cuba in the struggle to provide ample supplies of food to its population.

The FAO Official was presenting the annual Food and Nutritional Security Panorama, for the year two thousand thirteen in Havana.

Theodore Friederich said it was satisfying for the FAO to work in Cuba, where it finds a government with the political will and technical know-how to fulfilling the nutritional wellbeing of its population.

According to the report, Argentina, Chile, Mexico, Venezuela, Barbados, Dominica, St. Vincent and the Grenadines and Cuba have already eradicated hunger.

The official said Latin America and the Caribbean is the region of the world with the greatest successes in this century in the struggle to eradicate hunger.

However, Friederich emphasized, there are still 47 million Latin American and Caribbean residents who suffer from hunger every day, a challenge that the region must continue to acknowledge and fight.