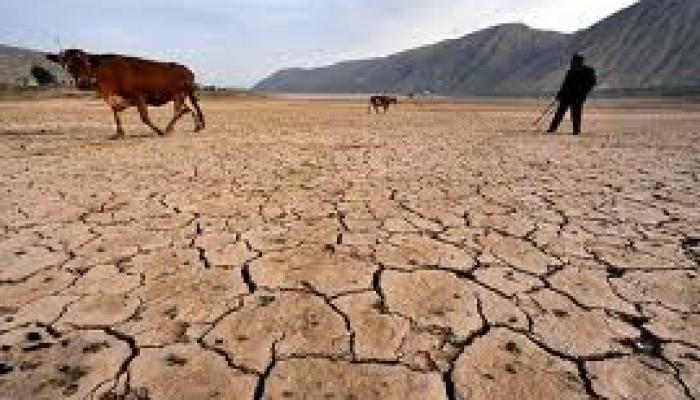 Havana, January 22 (RHC)-- Although Cuba has been bathed by heavy rains since the beginning of the year, favoring reservoirs in the western and central sections of the country, the severe drought continues to have a strong impact in eastern provinces.

At present, 48 out of all 168 Cuban municipalities are facing rainfall deficits, although water accumulation throughout the country increased to 53 percent of the total capacity, which is over the levels reported last December.

Water Resources Institute specialist Argelio Fernandez told reporters that the total accumlation has not yet reached the historic average for January; while the reservoirs that guarantee drinking water for the people are at 57 percent of their capacity.

The current trend of water levels in Cuban reservoirs will still face the impact of the drought that hit 130 municipalities last year, said the expert, and explained that there are 234 water sources affected, which are the main supply to over 974,000 citizens in eastern Santiago de Cuba province.

In the eastern territory of Santiago, which is considered the most critical, authorities have taken measures to supply the people with water by using cistern trucks and other initiatives.