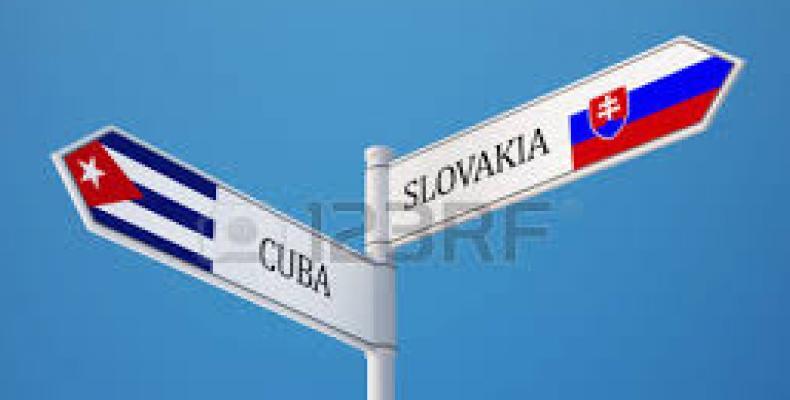 A news release by the Cuban diplomatic mission said the meeting served to confirm the positive state of bilateral relations and a willingness on both sides to further strengthen links in such areas as the economy, trade, investment and financing.

As part of his visit agenda, vice president Cabrisas has met also with Slovakian Health Minister Viliam Čislák, with whom he reviewed procedures to export Cuban medication to Slovakia and discussed other health cooperation programs.

Vice President Ricardo Cabrisas is visiting Slovakia at the invitation of Prime Minister Robert Fico. The visit is aimed at boosting economic and trade links in such areas as energy and biotechnology.