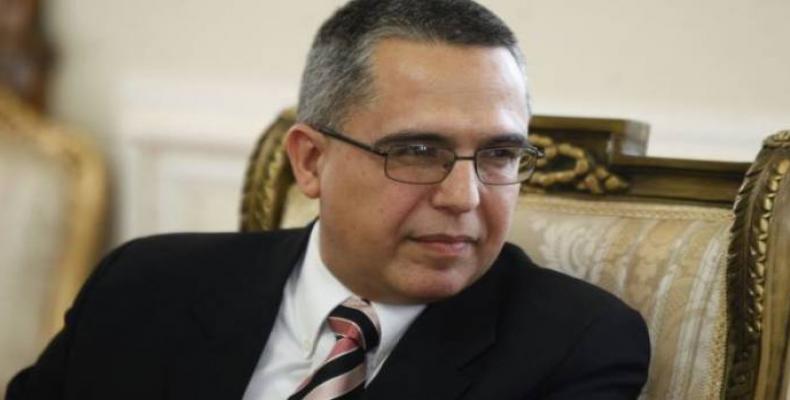 During the meeting, the sides discussed on the current state of U.S.-Cuba relations, prospects for congressional debate on Washington's policies towards Havana and the lifting of the U.S. blockade.