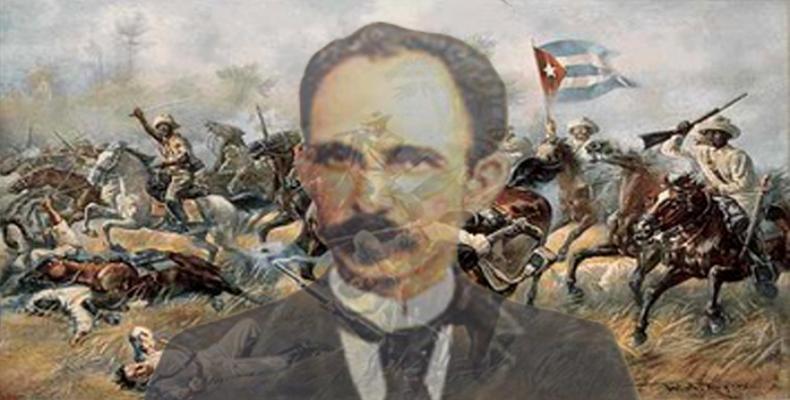 The tribute marked the 121st anniversary of the resumption of Cuba's independence war on February 24th, 1895.

Workers, students, veteran combatants of the Cuban Revolution and Santiago residents participated in the tribute, during which wreaths were also laid on behalf of the Councils of State and Ministers.