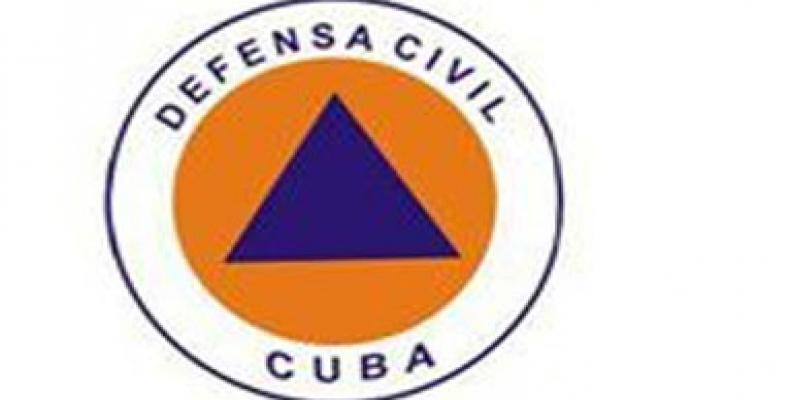 Havana, May 5 (RHC)-- Seeking to strengthen the country's capacity to deal with hurricanes, earthquakes, droughts and disasters, the Cuban Civil Defense has scheduled the holding of the 2016 Meteoro Exercise for May 14th and 15th.

The exercise, which Cuba has been staging annually for the past 30 years, is aimed at testing the nation’s capacity to deal with these phenomena and focuses on the protection of lives, property and economic resources.

The Meteoro exercises date back to November of 1985, when the island was devastated by Hurricane Kate.  Experts from the National Civil Defense and numerous government agencies oversee and participate with the population in these disaster preparedness drills.

Lieutenant Colonel Wilfredo Cobas Dávila, head of operations at the National Civil Defense, told the daily Granma that the exercises have resulted in a true national culture of disaster preparedness, which he said places the country in a much better position to deal with recurrent tropical weather conditions affecting Cuba yearly.