Cuban Small Farmers Association Lashes Out at U.S. for Attempts to Alienate Farmers from the Revolution 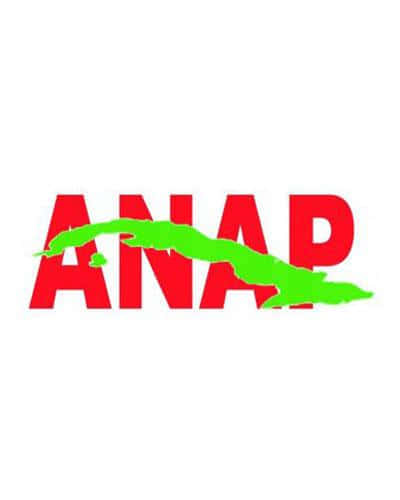 Havana, May 5 (RHC)-- The Cuban National Small Farmers Association, ANAP, has denounced in a communiqué what it describes as attempts by the U.S. government to lure food growers and alienate them from supporting the Revolution.

The farmers’ organization said that was the true aim behind recent U.S. measures supposedly seeking to relax the import of some agricultural goods like coffee. The measures, announced by the U.S. State Department on April 22nd, are specific in requiring that persons in the U.S. engaging in the import of these agricultural goods from Cuba show documentary evidence that these are produced by “independent Cuban entrepreneurs” and in the cases of entities that these are “not owned or controlled by the Cuban government.”

The State Department says such importations seek to “further engage and empower the Cuban people.”  In its statement, the Cuban small farmers organization notes that if the U.S. government truly wants to contribute to the welfare of Cubans, it should lift the economic, commercial and financial blockade against Cuba, the main obstacle to the country's development.

The statement argues that it is unthinkable that a small private farmer in Cuba could export directly to the United States, and that such transactions would require participation by some Cuban foreign trade enterprise.