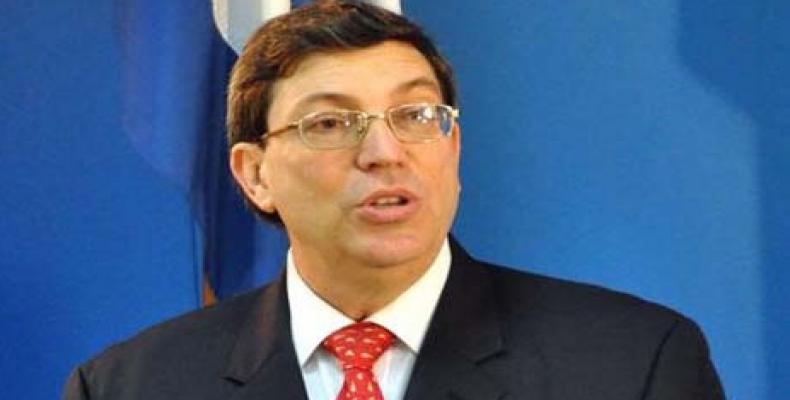 Havana, May 9 (RHC)--  On Monday, Cuban Foreign Minister Bruno Rodríguez began an official visit to Germany, during which he will hold talks with his German counterpart, Frank-Walter Steinmeier.

Minister Rodríguez is scheduled to also hold meetings with other authorities in the European country.

Cuba and Germany enjoy positive relations and the two sides have pointed to existing broad potential to further expand ties in sectors of mutual interest.

Germany is the top market of European tourists to Cuba and the second  globally, surpassed only by Canada in 2015.