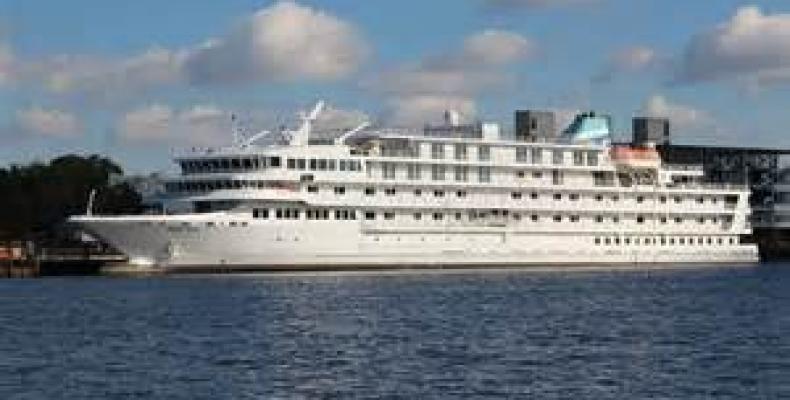 Havana, May 24 (RHC)-- The U.S. Cruise Ship Company Royal Caribbean said it could be sailing to Cuba as soon as July.

During a press conference on board Royal Caribbean's new cruise liner Harmony of the Seas, Chief Executive Officer Michael Bayley said the company is just waiting on approval from Cuban authorities to start up regular sailings.

Earlier this month, cruise industry giant Carnival Corp. became the first American cruise line company to sail from the U.S. to Cuba.  Small-ship line Ponant is said to have also received approval for trips from the USA to Cuba, but it does not plan to start sailing until 2017.