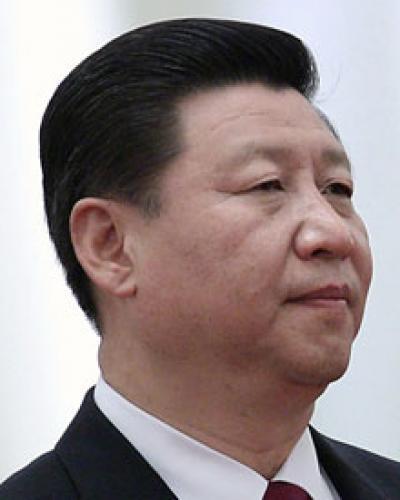 The Chinese leader welcomed Valdes, a member of the Politburo of the Central Committee of the Communist Party of Cuba (PCC), to Beijing to brief the Chinese side on the Cuban Party's Seventh Congress.

Xi, who also serves as General Secretary of the Communist Party of China (CPC) Central Committee, congratulated Cuba on the congress and asked Valdes to convey his greetings to Comrades Raul Castro and Fidel Castro.

Hailing Cuba's achievements over the past more than 50 years, Xi said he believed that the Cuban people will achieve even more in the socialist cause under the leadership of the new PCC Central Committee with Raul Castro as First Secretary.

The Chinese head of state said the relationship between his country and Cuba withstood the test of time in the international arena and that the two countries share a common ideal and have deep affection for each other.

Recalling his state visit to Cuba two years ago, Xi said he hopes the two sides will further cement their friendship and boost cooperation.

Valdes said Cuba cherishes the traditional friendship between Cuba and China and that the island's new leadership attaches great importance to the ties between the two parties as well as the two countries. The two sides look forward to closer exchanges on governance and practical cooperation.