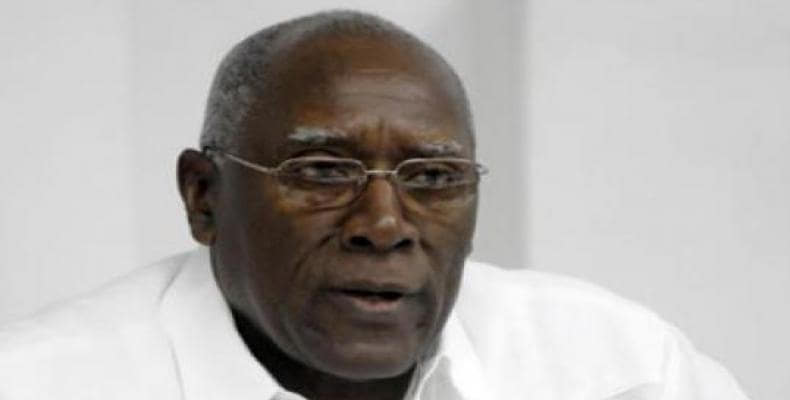 Valdés mesa arrived in Pionyang from China, where he held talks with top government and Communist party authorities, including President Xi Jinping, who is also the General Secretary of the Communist Party of China (CPC) and with the country's Vice President and politburo member Li Yuanchao.

The visits to China and the Democratic People's Republic of Korea are part of Valdés Mesa's current tour of Asian socialist countries to report on the results of the recently held 7th Congress of the Cuban Communist Party (PCC).