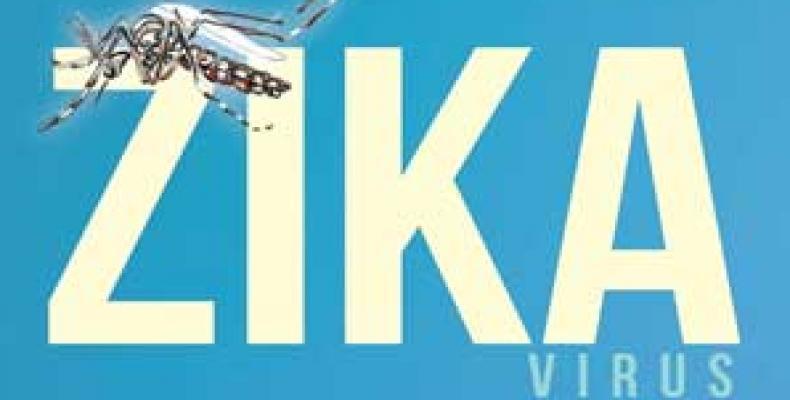 Havana, September 16 (RHC/acn)--Cuba will host a regional meeting on Zika and other diseases on October 20 and 21. The medical gathering is expected to attract renowned experts from the Americas and Europe, along with local specialists directly involved in the fight against Zika.

Doctor Cristian Morales, representative in Cuba of the Pan-American Health Organization and the World Health Organization, said that the forum aims at launching a regional strategy to prevent and control Zika and other transmittable diseases.

In statements to the Cuban News Agency, the expert warned that over 14 million cases of Dengue, with 7 thousand deaths, had been reported in the Americas from 2000 to 2014, and that some 600 thousand people had had Zika from 2015 up to September this year.

The situation sparks concern and will probably implies that these diseases will prevail for a long time, and that sustainable actions will be needed to fight them, said the expert.