Dengue Cases on the Rise in the Americas 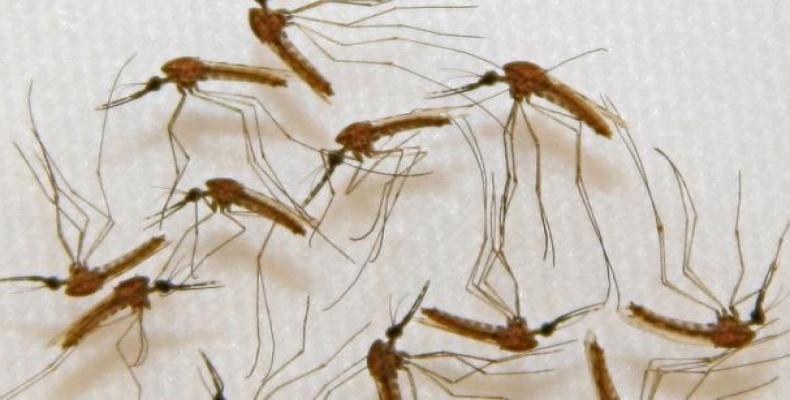 Despite the efforts of governments to prevent the transmission and spread of arboviruses transmitted by the Aedes aegypti mosquito 'the transmission of dengue in South and Central America is intense,' noted the expert, speaking at the XVI International Course on dengue, Zika and other emerging arboviruses.

Seventy percent of the continent's population lives in conditions that are favorable for the transmission of dengue, with a tendency to increase, he said.

The main thing is to identify cases early, make it easier for people to access health services, as well as for doctors and the population to recognize early warning signs that indicate worsening health, he said.

These signs may include abdominal pain, swelling of the eyelids, bleeding of the gums and conjunctiva, edema, persistent and frequent vomiting and irritability.

Among the nations in the region with the most cases so far in 2019, Moya mentioned Brazil with more than one million dengue cases reported, and even with some identified cases of yellow fever.