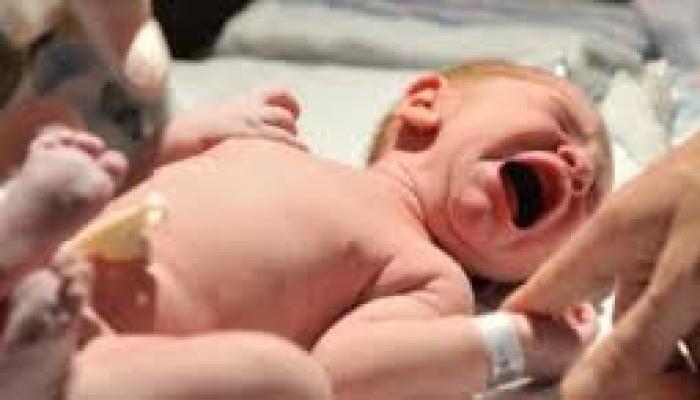 Tokyo, August 18 (RHC)-- A new chemical treatment that can segregate male and female sperm could one day mean parents going through IVF could choose whether they have a boy or girl.

Scientists discovered the sperm with the X chromosome (which gives rise to females) slowed down when when a certain chemical was added while sperm with the (male) Y chromosome sped up.   In experiments with mice sperm, scientists found they could produce litters that were 90 percent male, according to the study published in Plos Biology.  When the slower sperm were used, litters were 81 percent female.

The X chromosome has many genes while the shorter male Y chromosome has fewer, and this difference in gene expression meant scientists could distinguish between the two.  Researchers, led by Masayuki Shimada from Hiroshima University, believe this technique is likely to be applicable to other mammals.

The process – which could be simple and cheap to carry out – does not damage the DNA of sperm and could greatly simplify sex selection for IVF or artificial insemination, which is used in livestock, scientists say.