Cuba has no cases of coronavirus 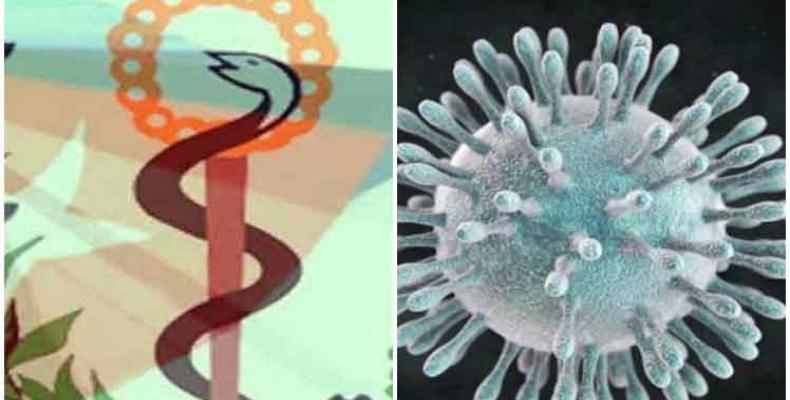 Havana, February 3 (RHC)-- Cuban health authorities have denied rumors of a case of coronavirus on the island, where a prevention and control plan is underway.

The confusion is the result of the appearance in social media of information that expresses the existence of a case of that disease in Santa Clara.  Granma newspaper said that the information relates to a man who is a carrier of the virus in that locality of California, in the United States.

The false alarm comes because the capital of the province of Villa Clara has the same name of the county in the U.S., generating such comments. But to date, there are no cases of coronavirus in Cuba, the Granma newspaper assured.

Cuba is taking measures aimed at the prevention and control of this acute respiratory syndrome.

Last week, Public Health Minister José Ángel Portal and the head of the National Civil Defence Staff, Major General Ramón Pardo, presided over a working meeting with various agencies of the Central State Administration to discuss the country's plan of action in the face of the new contingency.