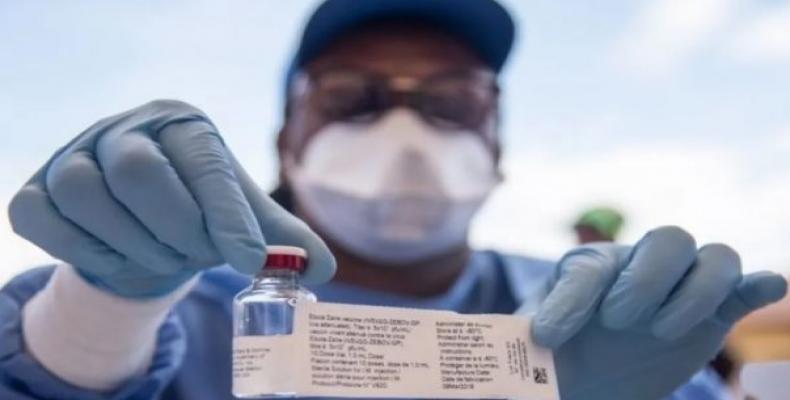 The first batch of pneumonia patients infected by the novel coronavirus (2019-nCoV) started taking Remdesivir on Thursday, after the registration for clinical trials on the antiviral drug was approved.

The approval was jointly supported by the Ministry of Science and Technology (MOST), the National Health Commission and the National Medical Products Administration.

Remdesivir is a drug developed by Gilead Sciences, an American pharmaceutical company, said Cao Bin, head of the drug's clinical trial program, at the conference held by the MOST at the Wuhan Jinyintan Hospital, central China's Hubei Province.

A total of 761 patients have been enrolled in the trials, which will adopt a randomized, double-blind and placebo-controlled study method.

The trials, led by the China-Japan Friendship Hospital and the Institute of Materia Medica under the Chinese Academy of Medical Sciences (CAMS), are being conducted in several hospitals in Wuhan, including the Wuhan Jinyintan Hospital.

"Hopes have been pinned on the drug, but we have to wait for results of its actual effectiveness in the clinical trials," said Wang Chen, vice president of the Chinese Academy of Engineering and president of the CAMS.