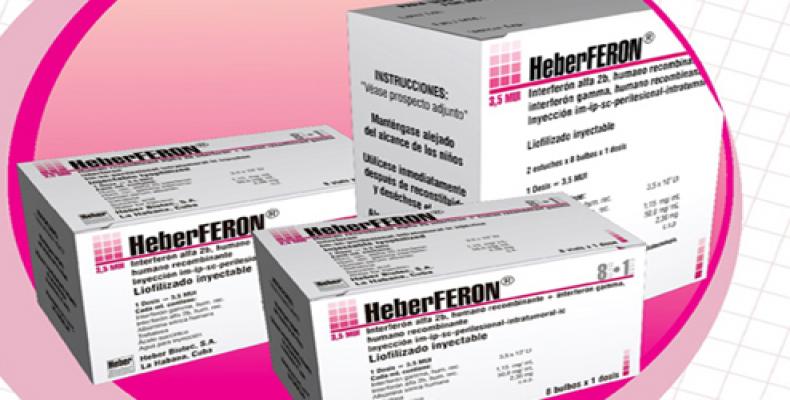 HeberFeron, the only drug in the world to successfully treat skin cancer, is available in all municipalities of Cuba, reported local media on Monday.

The drug, created and produced by Havana’s Center for Genetic Engineering and Biotechnology, is indicated for the perilesional treatment of basal cell carcinoma previously confirmed by biopsy.

According to a study recently released during a scientific event in Holguin Province, the drug has proven to be eight times more effective for the remission of this type of skin cancer.

The application of HeberFeron avoids surgeries, which, especially on the face, can be very complicated.

The drug reduces the tumoral mass of this type of cancer that often appears on the nose, ears, eyelids and facial areas around the eye.

Heberferon directly infiltrates the lesions as an injection and a rapid evolution in the first three weeks has been reported.

As described, the cure is reached after 16 weeks of treatment.