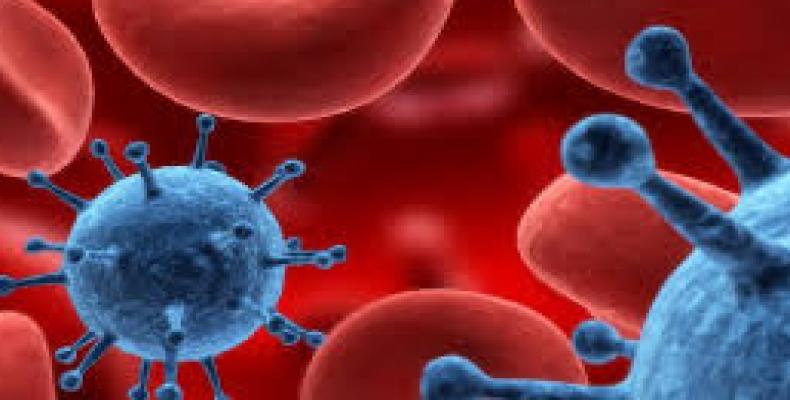 Havana, March 15 (RHC)-- Cuban health authorities continue to call for the hygienic-sanitary measures established to prevent the spread of COVID-19, according to a press conference held Sunday to follow up on the pandemic.

María Elena Entenza, national director of Primary Health Care,  confirmed that all doctors' offices and polyclinics in the country are prepared to assist patients and that at that level of assistance, cases with respiratory symptoms are sought through active research, surveillance and timely medical attention.

"The participation of the population is fundamental in the prevention of this disease, which is why it is necessary for all people with respiratory symptoms to seek care," she said.

The doctor clarified that all the people who arrive at the polyclinic with suspicion of being infected are not admitted, but rather a commission made up of general practitioners, clinicians, pediatricians, obstetricians, and epidemiologists, evaluates the cases and decides the procedure to be followed with each patient.

She also emphasized the need for children and students at different levels of education not to go to the study centers with respiratory symptoms, just as adults should not go to the workplace but to the nearest health centers.

Similarly, the doctor explained that family doctor's offices are closely following travelers in their districts,  mainly people who come from countries with a significant number of positive cases. She added that each polyclinic has established differentiated areas with medical and nursing staff to care for these cases.

"Emphasis should be placed on vulnerable groups and where there is a concentration of people, with risk factors such as the elderly, especially those living alone and the disabled. Also in social institutions such as grandparents' homes, homes for the elderly, maternity homes, and psycho-pedagogical centers," she said.