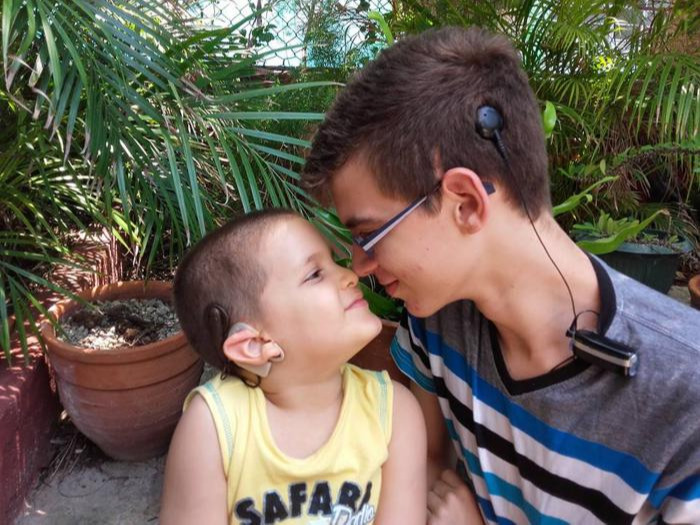 Havana, February 26 (RHC)-- On the occasion of International Cochlear Implant Day, which is celebrated every February 25, health authorities said that Cuba had performed 510 cochlear implant surgeries, especially in the pediatric population,  for the treatment of severe profound deafness.

The first surgery of this type in the country was performed in 1997.

Dr. Sandra Bermejo Guerra, a specialist in Otorhinolaryngology, audiologist, and head of the Specialized Service of Complex Ear Surgery and Cochlear Implant of the Borrás-Marfán pediatric university hospital, emphasized that the patients benefitted by this procedure come from all over the country.

Once the hearing loss has been detected and diagnosed and the need to implant the prosthesis has been determined, the surgical procedure takes place.

In Cuba, between one and three children out of every 1,000 live births may have severe profound deafness, and of these, only 30% would need a cochlear implant. Even so, this national program is one of those prioritized by the Cuban State.

initially, Cuba's cochlear implants were only placed in adults until 2001, when its use was extended to infants.

The implant and all pre-and post-operative care are offered free of charge in Cuba.