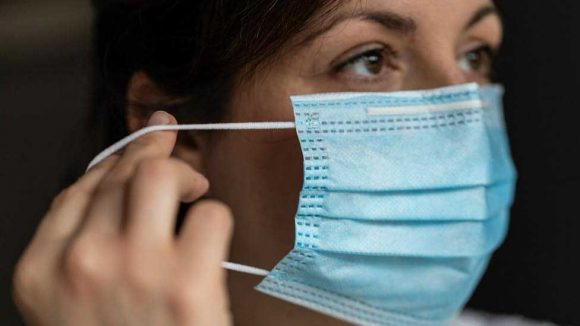 Havana, March 11 (RHC)--  One year after the first COVID-19 infections were reported in Cuba, the PAHO/WHO representative on the island, José Moya, characterized the government program as multisectoral, focused on prevention and constant monitoring.

In statements to Prensa Latina that the plan presents several factors to be highlighted: one of them is the participation of all, from the government, the health authorities, and the other sectors.

That vision has maintained a constant follow-up to make the necessary adjustments and the early identification of cases under the supervision of primary health care, with the tracking of possible sick people, plus the identification in laboratories.

"The comprehensive approach has been fundamental," he said.

Under the National Director of Epidemiology's preventive leadership, Francisco Durán, the country can know daily since March 2020 what is happening with the disease; and receive recommendations.

From the onset, the nation established the mandatory use of masks, at a  time when many questioned the relevance of that measure, recalled the representative of the Pan American Health Organization (PAHO) in the Caribbean island.

Other measures were fundamental, such as physical distancing and hand hygiene to control transmission during the first months, the official pointed out, after explaining the causes of the increase in the number of cases at present.

Since December, the number of infections increased with the opening of international flights, as it happens in any part of the world; this increased the transmission, which is now at a plateau, with oscillations of around 800 cases per day, he explained.

For the official, the disease's management is possible due to the strength of the island's health system, which is universal, free, and accessible to all, which has given solidity to the pandemic's response in hospitals and in the community.