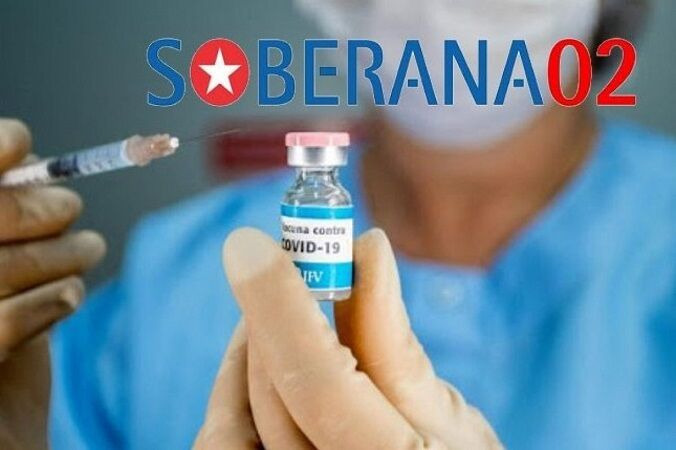 Havana, March 13 (RHC)-- Cuba's COVID-19 vaccine candidate Soberana 02 (Spanish for 'sovereign') is supplementing Phase III of its clinical trials in Iran with the arrival of 100,000 doses in that country, BioCubaFarma announced on Friday.

'As part of the collaboration with other countries in the development of vaccines against #COVID19, 100,000 doses of Soberana02 were sent to Iran's Pasteur Institute, which will be used in clinical trials in that country,' the business group said on Twitter.

The  Director of the Finlay Vaccine Institute (IFV) Vicente Verez told Prensa Latina in December that the last stage of this project was also planned to be carried out abroad.

With this in mind, at the beginning of the year, the institution signed a collaboration agreement with Iran's Pasteur Institute.

On Twitter, the Cuban entity explained that 'this synergy would allow faster progress in immunization against the SARS-CoV-2 virus in the two countries.'

The spokesman for the Organization for Food and Medicine of Iran, Kianush Yahanpur, reported on Thursday that the aim of the vaccine's arrival is to carry out joint multicenter clinical studies of the period.n case Soberana 02's efficacy is confirmed, mass production of this product will be launched in both Iran and Cuba, Yahanpur announced.