More eyes should be directed towards Colombia 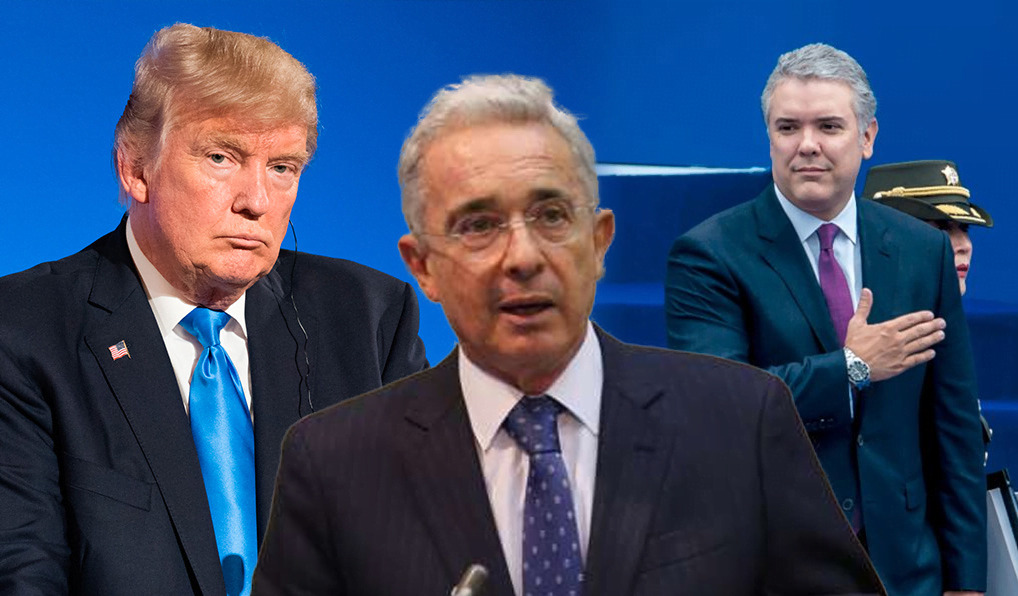 The Colombian government's conspiracy to impede the progress of the peace agreement with one of the guerrilla movements and the violation of the human rights of protesters and social activists, didn't prevent the strengthening of the relationship with the United States.

But with the Democratic administration they haven't fared badly, despite their alleged attachment to the fulfillment of citizens' freedoms.

The exchange of trips of high-ranking officials as well as the continuity of the bulky military assistance and the presence of instructors to train the armed forces, continue to be on the agenda.

This has been the case despite the daily assassinations of social leaders, former guerrillas who have returned to civilian life and even children.

The climate of terror in Colombia has not received adequate attention in the international mainstream press, but Democratic Congressman Jim McGovern delved into the news and expanded his vision with trips, the latest of which was recently.

The legislator is proposing to stop funding the South American country's military if it does not stop, he says, the abuses.

McGovern believes that the time has come to debate U.S. policy toward Colombia, because in his opinion a growing number of congressmen and constituents are opposed to tolerating the use of their tax dollars to outrage the integrity of civilian demonstrators.

Unfortunately, McGovern's objective view does not extend to a sufficient number of U.S. congressmen to help curb Washington's military and political support for Bogotá.

They should know more about how the South American country's military and police, now criticized for their excesses, have learned the doctrines of the Northern power's security forces, extended in the vaunted Plan Colombia.

And in the United States they did not tighten the screws on a narco-state that governs the destiny of a large producer and exporter of hallucinogens to the world's main market, the United States.

Many in the United States still look the other way when talking about Colombia.