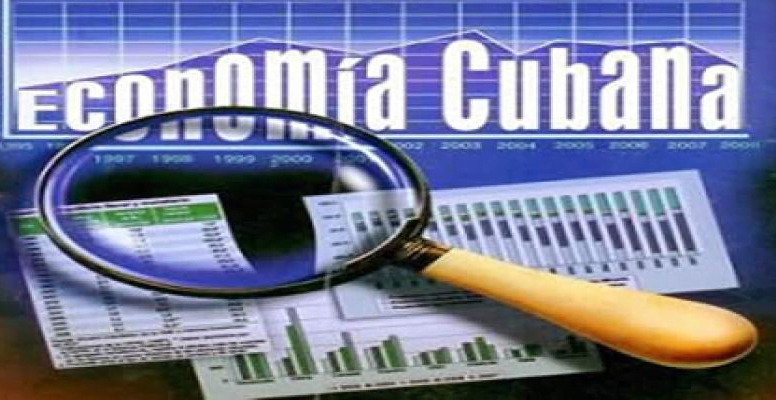 After the shock caused by the tragic explosion at a Havana hotel, Cubans are regaining strength to continue applying guidelines aimed at continuing what Minister Alejandro Gil described as the recovery of part of the lost ground in economic matters.

After the shock caused by the tragic explosion at a Havana hotel, Cubans are regaining strength to continue applying guidelines aimed at continuing what Minister Alejandro Gil described as the recovery of part of the lost ground in economic matters.

Cuba crowned with an emotional and solemn vigil the arduous and unceasing rescue work for those who disappeared after the explosion caused by a gas leak at the Saratoga Hotel in Havana.

In the midst of the tribute to the memory of the 46 people killed and the operations to assist the victims, Cubans did not abandon vital occupations of production, given their crucial importance.

According to an objective and detailed presentation by Minister of Economy and Planning Alejandro Gil, the Caribbean nation is gradually beginning to leave behind the effects of the 13 percent drop in Gross Domestic Product in 2020.

In 2021, even in the midst of the pandemic that together with the U.S. blockade has caused Cuba heavy losses, the island's economy took a breather.

In the opinion of Deputy Prime Minister Alejandro Gil, inflation, which hits the pockets of citizens, shows signs of slowing down, given the impact of government provisions to mitigate it.

Although goods and services continue to be expensive, Gil admitted, experts appreciate stability and highlight a greater presence of tubers and vegetables in the markets, without yet covering the demand.

Hence, economic strategists insist on the gradual recovery of the purchasing power of citizens, by increasing local production and not through a massive import of items.

The low availability of foreign currency and the high prices of oil, food and raw materials in the international market impede such purchases.

In such adverse conditions, they highlight the greater linkage of the economy with universities, the application of science and innovation and the updating of the strategy with 158 measures, to emphasize efficiency.

However, there are still obstacles that make the rescue more complex, such as the low availability of fuel and foreign currency.

Still with a productivity deficit and efficiency problems, the Cuban economy is confident of recovering, and attributes a relevant role to the more than 3,200 new economic actors approved.

Those entrepreneurs, including micro, small and medium-sized private enterprises and cooperatives, should encourage the municipalities and link up with the state branch, in order to have an impact on the planned oxygenation of the economy.