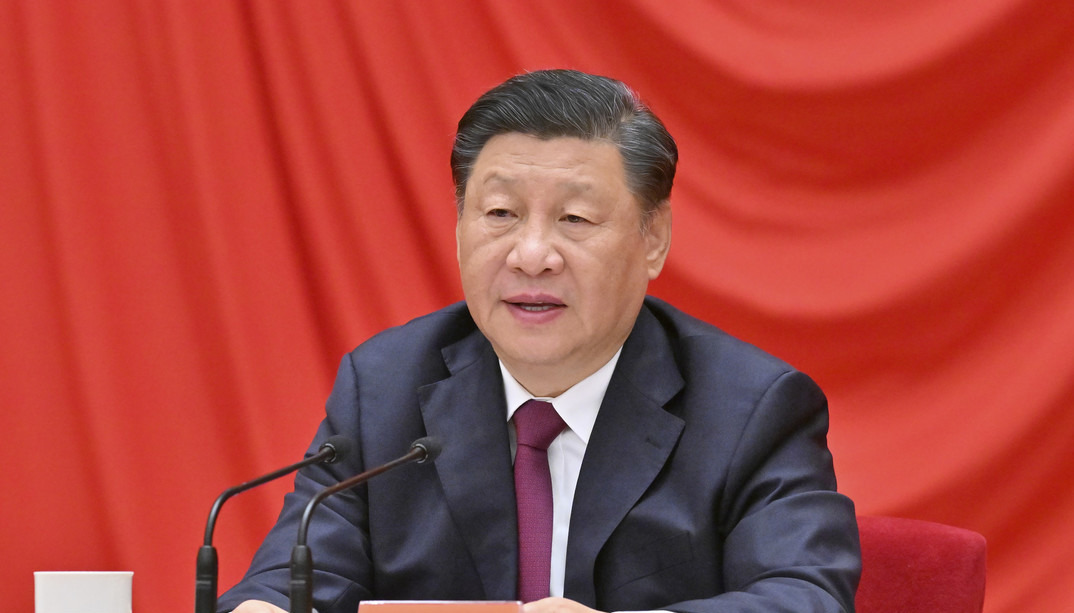 The Head of State presented a Global Security Initiative at the Boao Forum on the southern tropical island of Hainan.

The pronouncement was aimed at establishing the need for a vision of protection for all countries, based on cooperation and sustainable scope, according to the dignitary's appreciations.

On that occasion, President Xi Jinping reiterated China's respect for the sovereignty and territorial integrity of all nations and its decision NOT to interfere in the internal affairs of other states.

In addition to reaffirming his respect for the development path chosen by each country, the Chinese leader was forceful in urging the international community to achieve economic and political stability.

With his calls for the abandonment by some of what Xi Jinping called Cold War mentalities, unilateralism and confrontation, the Chinese leader underscored his country's logical concern about the current course of world events.

At a time when the international community is lamenting the heightened tensions in Eastern Europe and a war in Ukraine that could have been avoided if the West had heeded Russia's just demands to preserve its protection, it is timely for nations with undoubted geostrategic weight to advocate for global security.

Small countries have deep concerns about the strong language of certain international actors.

Instead of cooperating to bridge the gap between the participants in the Ukrainian conflict, they are providing Kiev with military hardware and assistance.

While some do not seem to listen to calls for dialogue and Russophobia is growing, China's statements that it takes the legitimate concerns of all countries very seriously are encouraging.

All the more so when, as the Chinese statesman warned, multiple crises are unfolding in the areas of food, energy, finance and supply chains, among others, with very negative consequences.

A balanced, effective and sustainable security architecture is essential, Xi Jinping advocated in Hainan, and the planet should match this ambition.