Bolivia towards its economic reactivation 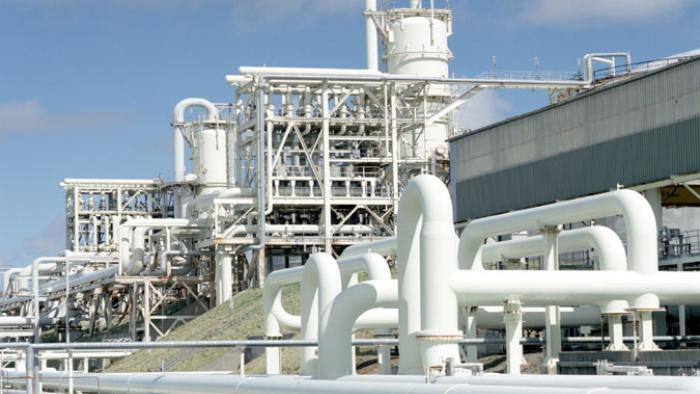 The country has achieved stability, thanks to the policies implemented by Luis Arce's executive branch.

Bolivia has been overcoming the difficult situation generated by more than two years of pandemic, which in addition to the loss of human lives and a health crisis led to a global economic collapse, to which was added for the South American nation the terrible management of the coup government, presided by Jeanine Añez.

The country has achieved stability, thanks to the policies implemented by the executive of Luis Arce, who came to power in November 2020 after winning the October elections.

Investments in social programs, reactivation of domestic demand, as well as the increase and incentive to production were some of the actions implemented in these months.

The authorities also recognize the role played by private sector investments that have helped Bolivia to move towards economic reactivation.

Experts estimate that Bolivia is currently one of the best positioned Latin American countries economically, which has also been influenced, they emphasize, by the political stability existing today.

During this time, the Arce government did not forget the poorest sectors. The Bono contra el Hambre was paid to more than four million Bolivians to alleviate the effects of Covid-19.

This bonus was the first measure adopted by the current government of the MAS, Movimiento al Socialismo, which in addition to helping those most affected by the paralysis of economic activities, allowed to boost domestic demand.

The attention to the health of the citizens has contributed to the current favorable situation, after the debacle of the government of Áñez, illegally self-proclaimed president, and which led the South American nation to be among the most affected in the region by the disease caused by the new coronavirus.

Arce and his executive implemented a national plan to combat Covid-19, which included the intensification of epidemiological surveillance to prevent the spread of the virus and the performance of free diagnostic tests.

In addition, rapid and adequate medical care was guaranteed and the acquisition of vaccines was promoted to develop the immunization campaign throughout the Bolivian territory.

Bolivia is returning to the path of well-being set by the Movement Towards Socialism (Movimiento al Socialismo), which came to power in 2006. From that moment on, the country became one of the countries with the highest economic growth in Latin America and a greater distribution of wealth.

The process led by the then president Evo Morales suffered a rupture due to the coup d'état in 2019, but now, after the return of the MAS in the South American country, policies in favor of all and in search of eliminating inequalities are resumed.