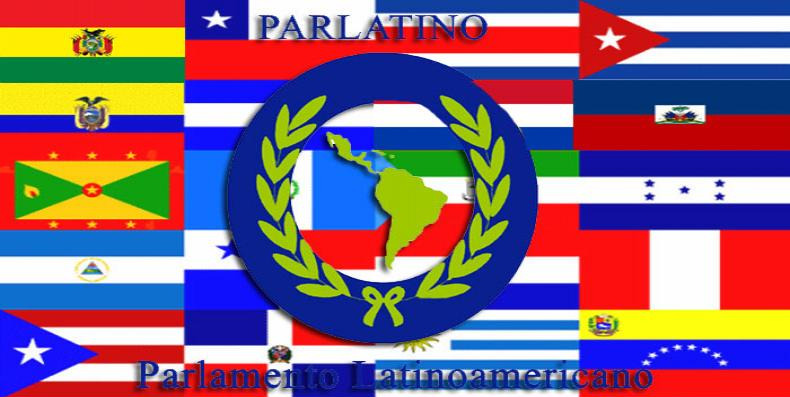 Created in 1965 in Lima, the capital of Peru, PARLATINO, the Latin American and Caribbean Parliament, brings together the legislative bodies of nations in the area to coordinate joint actions on social, economic, human rights, health and education issues, among others.

Cuba is an active member and since its accession in the eighties of the last century has collaborated with the rest of the member states in seeking to reduce asymmetries and improve the living conditions of the peoples.

In fact, PARLATINO has recognized on numerous occasions the role played by the Greater Antilles in the proper functioning of the standing committees that are part of the entity.

In recognition of the level and quality of its health system, for more than two decades Cuba has chaired the Health Commission, from which it has promoted cooperation in this important area. This work was intensified during the two years of the world health emergency caused by COVID 19.

The Caribbean nation sent medical brigades to member countries and other latitudes to help in the fight against the disease caused by the new coronavirus, which hit the region hard.

Cuba's solidarity was highlighted by PARLATINO, which endorsed the nomination for the 2021 Nobel Peace Prize of the Henry Reeve Contingent, made up of Cuban doctors specialized in Disaster Situations and Serious Epidemics.

This is not the first time that the legislative body highlights Cuba's humanism and commitment to a fundamental human right. In 2015, at its thirty-first Ordinary Assembly, it approved a resolution of recognition for the decisive support of Cuban health personnel in the fight against Ebola in West Africa.

Likewise, it has accompanied the Cuban people in their struggle against the U.S. blockade, which, it has stressed, despite the limitations it imposes has not prevented the selfless contribution of the archipelago to the health and education of other nations.

But the Antillean country also holds the first vice-presidency of the Commission on Education, Culture, Science, Technology and Communication, a recognition of Cuba's achievements in these areas, which have been equally highlighted by international organizations.

Now both committees are meeting in Havana to discuss important aspects of the recovery and development of these branches, after the two years of the pandemic.

The president of the National Assembly of People's Power of Cuba, Esteban Lazo, reiterated his country's willingness to transmit and share its experiences and progress in health, education, culture and sports.

Cuba works and is seriously committed to PARLATINO, which he describes as an integrating mechanism, where exchange and solidarity for the benefit of the peoples is a priority.