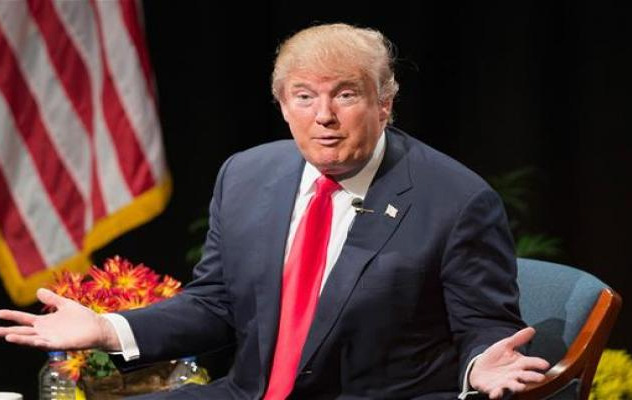 Former U.S. President Donald Trump occupies political spaces despite so many enemies, although, the real estate magnate moves dollars and influences to neutralize them.

Former U.S. President Donald Trump occupies political spaces despite so many enemies, although the real estate magnate moves dollars and influences to neutralize them.

Defeated by Democrat Joseph Biden in the last elections and deflated by the alleged fraud hoax, the former aspirant to remain in the White House still raises that frayed flag, with minions who imitate him.

However, he is also losing cronies and protégés in the primaries for the November mid-term elections.

According to press sources, more than a few are betting and proselytizing against candidates favored by the former White House occupant.

Among them are Republicans in favor of turning the page and leaving behind the fraud hoax in 2020, including former Vice President Mike Pence, who is campaigning for Georgia Governor Brian Kemp, determined to be reelected against Trump's favorite, David Perdue.

Regarding Pence, once a friend of Trump's and now at odds with him, a House Committee reported that Trump would have been in favor of hanging Pence from a noose.

This would have been the case when the outlaws storming the Capitol in January 2021 urged to liquidate Pence for not opposing what the then occupant of the White House branded as fraud.

The above was revealed by The New York Times, to leave Trump in a bad light, who was also singled out negatively in a book published by former Secretary of Defense, Mark Esper.

The author wrote that his boss twice considered attacking drug labs in Mexico with rockets.

Esper also claimed that Trump suggested cutting off the head of a leader of the self-styled Islamic State and displaying it to deter terrorist actions.

These are not the only outbursts and delirious outbursts, whether or not they have been stopped, attributed to Trump by collaborators, dismissed by him or who voluntarily left their functions during the former governor's term of office.

Despite this unedifying publicity, Trump continues to pull strings, not without slips, to project his favorites into public office, as a way of consummating his ambitions for power.

It is not clear if those who get off Trump's bandwagon are enough to spoil the designs of the former Head of State, pointed out as a threat to the model democracy raised by the United States.