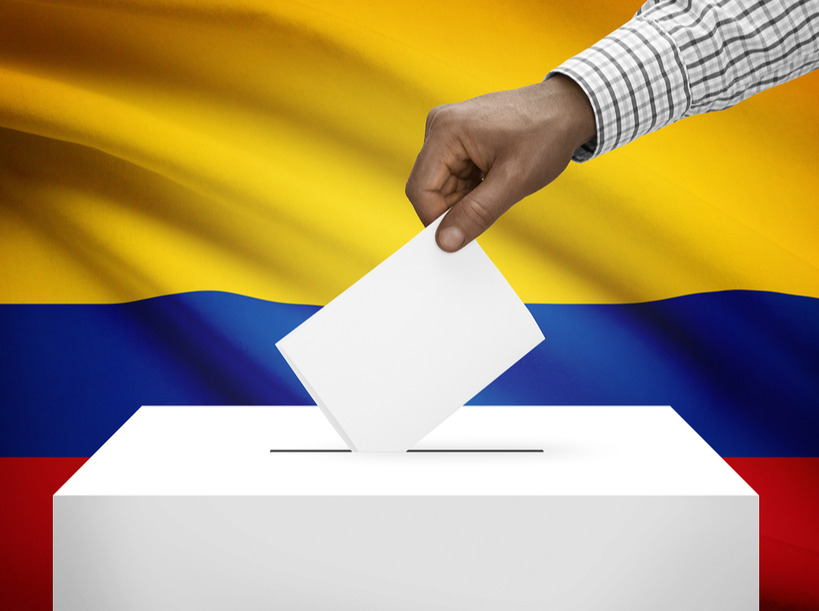 On Sunday, the first round of the presidential elections will be held in Colombia, where the main unknown for the moment is to know who will be the rival of Gustavo Petro, proposed by the leftist coalition Pacto Histórico, to dispute the final round on June 19.

All polls show Petro, senator, former guerrilla fighter and former mayor of Bogota, as favorite, but there is no certainty that he could win on May 29 and avoid a run-off where he will have to face the right-wing coalition.

This is the third occasion in which the progressive leader participates in the race to occupy the Casa de Nariño, as the seat of the Colombian executive power is known, but he has never been so close to achieve his purpose.

His rise among voters is in direct proportion to popular discontent with neoliberal governments, administrative corruption, widespread violence and constant attacks against popular leaders and defenders of human rights and the environment.

In fact, this is the first time in two decades that the figure of the ultra-right-wing Álvaro Uribe does not directly influence the race, after the failure of his party, Centro Democrático, to propose a candidate.

Although the so-called "Uribismo" has expressed its support to Federico Gutiérrez, the latter has been very careful not to acknowledge those sympathies, perhaps because he feels that rather than contributing votes, he could deny them to him.

Gutiérrez is in a very delicate situation, since until now he appeared in second place in the polls and was seen as Petro's sure opponent in the runoff.

In recent weeks, however, businessman Rodolfo Hernandez, also from the right, but who declares himself outside the traditional political parties, has registered a rise that places him a little more than one point behind, that is to say, in a technical tie with Gutierrez.

Whichever of them makes it to the second round will undoubtedly receive the full support of the most conservative forces, the army, the businessmen and the media loyal to or owned by the right wing and, of course, the United States, which has strategic interests in Colombia.

We will have to be very attentive to what happens this Sunday in that South American country, where a little more than 38 and a half million citizens are eligible to vote, although abstention is traditionally higher than 40 percent.

It will undoubtedly be a struggle between apathy, fear and hope where the ballot boxes will have the last word.