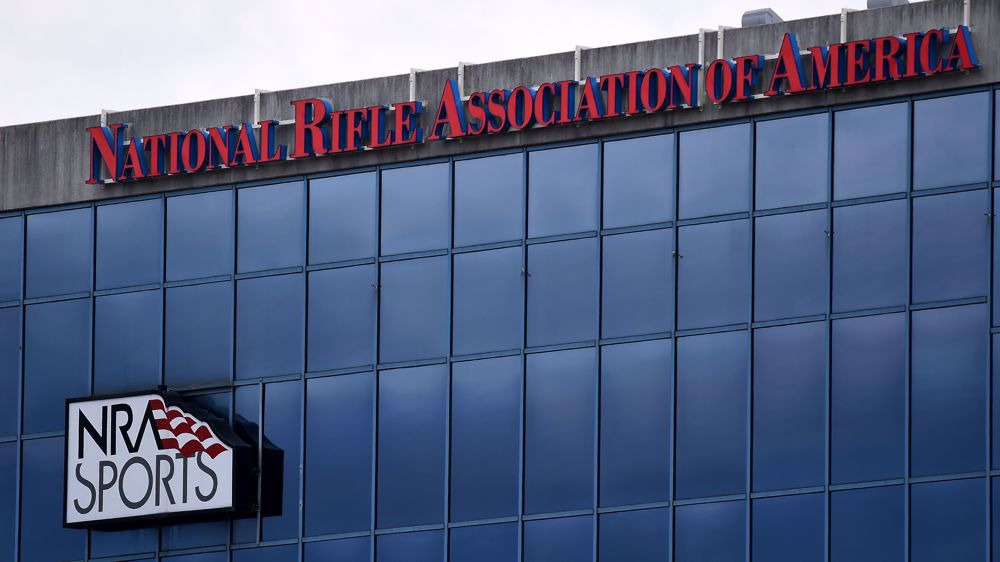 Amid the grief and pain of family and friends of the 19 children and two teachers murdered last week at a school in Texas, the controversial National Rifle Association, the NRA, did not give up holding its general assembly in Houston, not far from the grade school where the massacre took place.

Amid the grief and pain of family and friends of the 19 children and two teachers murdered last week at a school in Texas, the controversial National Rifle Association, the NRA, did not give up holding its general assembly in Houston, not far from the grade school where the massacre took place.

If not out of respect, something these people clearly lack, at least out of common sense they should have canceled or delayed this festive event for them, where attendees had at their disposal a varied display of weapons, including models used in recent massacres.

The NRA boasts of being the oldest civil rights organization in that country, although in reality its founding in 1871 has nothing to do with that, but rather as a club aimed at promoting hunting and fishing sports.

It was not until 1934 that it ventured into politics by promoting the National Firearms Act, and it took several decades to discover the power it had, by financing candidates for various offices, including the presidency. It thus became a lobbyist of great weight at the state and national level.

It is linked to the Republican Party, but if it is possible to invest in a certain figure of the Democrats, it does not refrain from doing so either, because what is important for them is not the flag, it is to win at all costs.

In the face of the indignation of a part of the American society, in these days some people have had a voice accusing the opponents of the weapons of being "sheep" of the media.

Perhaps the most regrettable was former President Donald Trump, an NRA fanatic, who delivered one of the keynote speeches and assured that "The existence of evil in our world is no reason to disarm law-abiding citizens".

The former head of the White House refuses to link the mass shootings and the thousands of deaths and injuries they cause every year to the astonishing ease with which anyone can access pistols, revolvers, rifles and machine guns with calibers reserved for the army or the police.

On the contrary, the real estate magnate defends the misguided thesis that the more equipped people are, the more security they will have, an example of how his thinking has nothing to do with reality.

In the United States, there are 120.5 firearms per 100 inhabitants, the highest rate in the world. There, too, the leading cause of infant death is gunshot wounds, so safe, no one lives.

The national assembly of the NRA was an insult to sensibility or, if you want to see it that way, a praise to brutality, to the darkest side of the human being and to the excessive desire for wealth, a true dance of vultures.