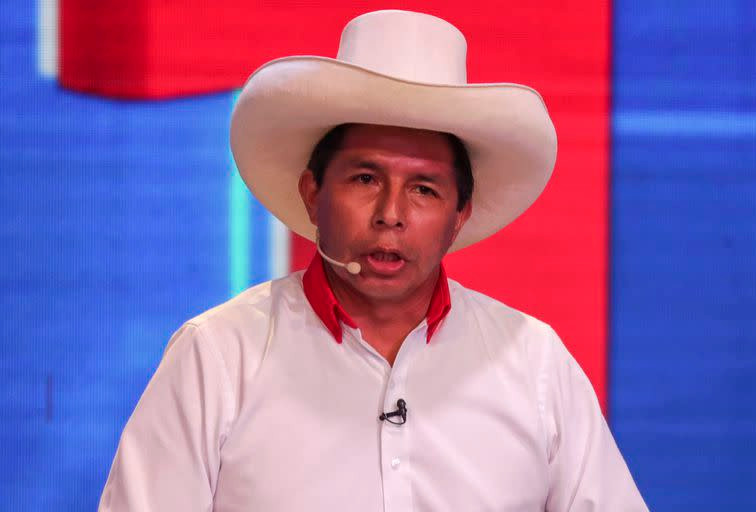 It is an undeniable fact that Pedro Castillo is not allowed to govern.

It is an undeniable fact that Pedro Castillo is not allowed to govern. Since he assumed the presidency of Peru last July, there have been varied and constant maneuvers by the right wing to prevent him from carrying out his government program and implementing changes in the country.

Pedro Castillo has been attacked on all fronts. Now the Attorney General, Pablo Sanchez, has decided to investigate the president for allegedly committing the crimes of criminal organization, aggravated influence peddling and aggravated collusion.

Sanchez decided to include Castillo in the preliminary investigation he opened last May 5 against former Minister of Transportation and Communications Juan Silva and six congressmen of Acción Popular.

From the beginning, the objective of the opposition to go against Castillo was clear. The proclamation of his victory over Keiko Fujimori, candidate of Fuerza Popular, in the elections of June last year was delayed.

An alleged fraud was the argument resorted to by the ultra-right wing and which they still wield to exhaustion, even when the Attorney General's Office and international observers demonstrated that the process was carried out in accordance with the law.

In these ten months of mandate, the head of state has been the target of two vacancy maneuvers for alleged permanent moral incapacity, which did not prosper in Congress. The ultra-right failed in a first attempt last December to remove the rural teacher and trade unionist from power.

The second attempt last March also failed, as it did not get the necessary votes for its approval in the legislative body.

The questioning of Castillo's cabinet members has been another front of attack by the opposition. The executive has had to be changed several times due to the motions of censure approved by the Congress.

In the last hours, a new Minister of Labor and Employment Promotion was sworn in, after the legislative body approved an appeal against the previous incumbent.

The right wing, supported by the mass media, no longer knows what ruse to resort to, some of which are frankly ridiculous, such as the accusation against the President of having plagiarized his master's thesis more than ten years ago.

The president rejected the accusations, which were described as a new attempt to destabilize the government and undermine the legitimacy granted to him by the Peruvian people in last June's elections.

The attacks against the Peruvian president, who is constantly threatened with impeachment, continue unabated. The undemocratic opposition has placed all kinds of obstacles to his administration, which do not allow his government program to prosper.

His maneuvers affect the country, destabilize it and do not allow him to work for everyone as Pedro Castillo intends, who despite this adverse scenario managed to immunize the population against COVID-19.