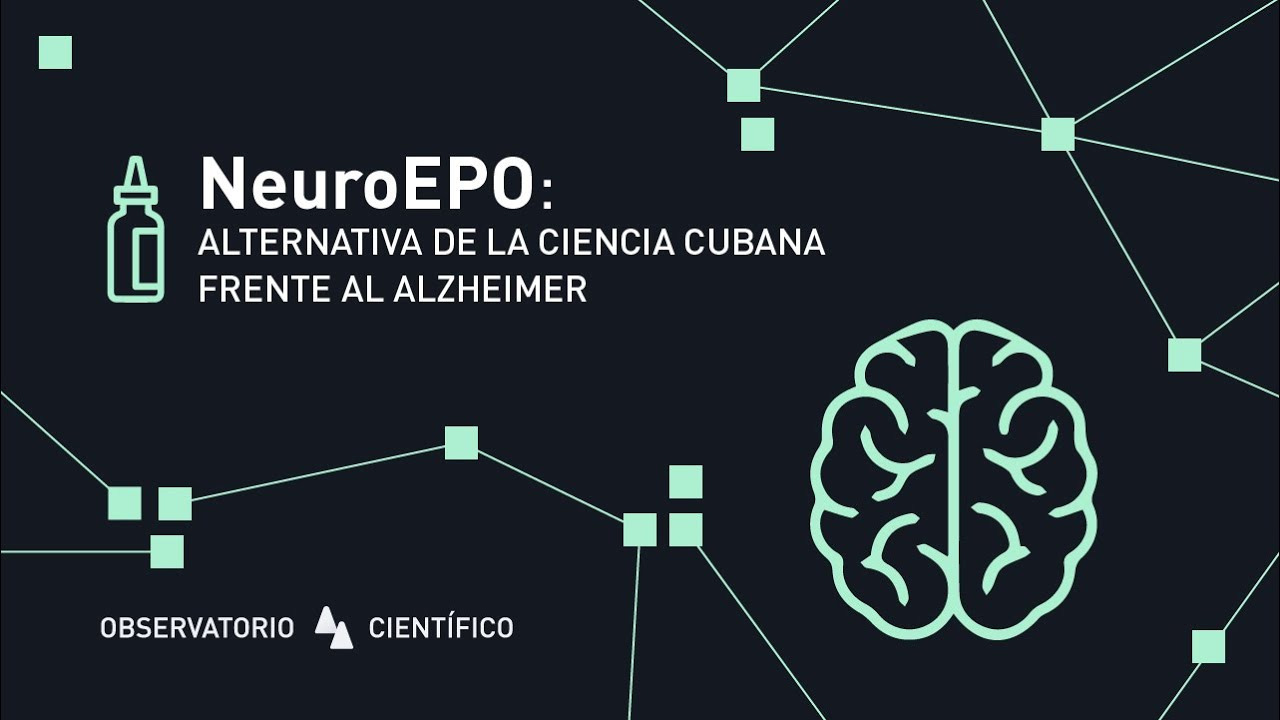 New and hopeful perspectives are opened in Cuba for ataxia patients, who have lack of muscle control or coordination of involuntary movements and can create difficulties in speech, swallowing and eye movement.

New and hopeful perspectives are opened in Cuba for ataxia patients, who have lack of muscle control or coordination of involuntary movements and can create difficulties in speech, swallowing and eye movement.

With extensive experience in the treatment of this ailment, the neuroprotective drug NeuroEpo, which showed positive results in the first two phases, is currently being studied and is now being extended to a third phase with a larger number of patients.

Dr. Roberto Rodríguez Labrada, deputy director of Cuba's Neurosciences Center, said that the first investigations showed a favorable outcome, especially in everything related to the cognitive functions of people suffering from this ailment.

This drug is the result of the high development of biotechnology in Cuba and has already proven its effectiveness in halting the progression of Alzheimer's disease.

This is encouraging news, especially if we take into account that Cuba is the country in the world with the highest prevalence rate for hereditary ataxias.

According to statistics, there are around 10,000 descendants in the national territory at risk of developing the disease, in correspondence with the type of inheritance.

In order to respond to this health problem, the CIRAH, Center for Research and Rehabilitation of Hereditary Ataxias, was created in 2000, located in Holguin, the Cuban province with the highest incidence.

This institution is internationally recognized for the integral attention it provides in the clinical order and assistance management, as well as for the development of an important group of scientific researches.

The Caribbean nation stands out in this last aspect. Cuban researchers characterized a period prior to the onset of the disease in people who will inevitably suffer from it because they are carriers of the gene that triggers it.

The international scientific community recognizes Cuba's leading role in the strategies to confront the disease. In fact, the Caribbean country was chosen to preside over the Pan-American Network of Ataxias, aimed at extending progress in the care of this disease, alleviating the suffering of those affected and offering a better quality of life.