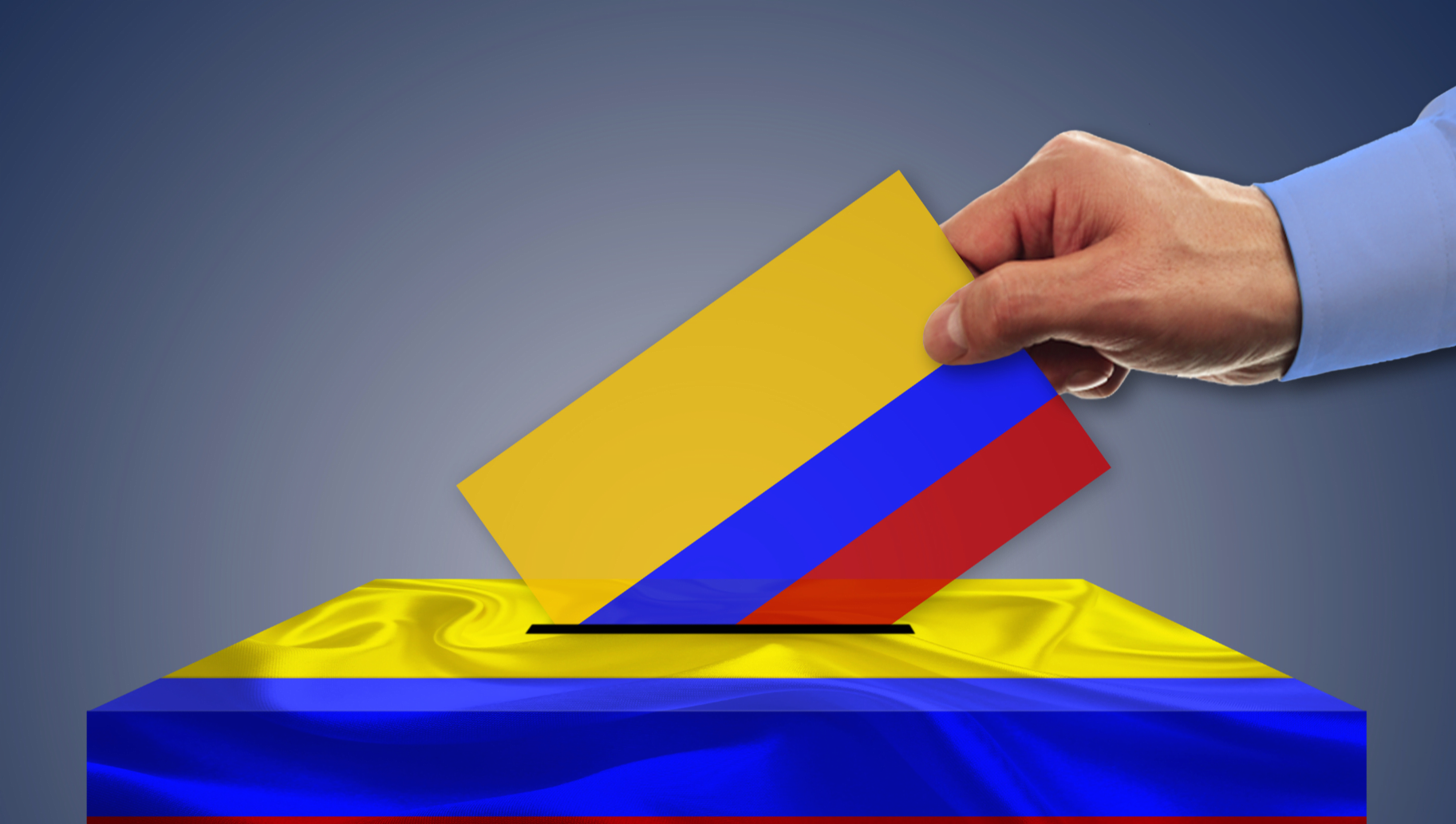 Tomorrow, Sunday, the second and final round of Colombia's presidential elections will be held, where two different projects and visions of the country face each other -- that of the progressive leader and former mayor of Bogota, Gustavo Petro and that of the right-wing millionaire, Rodolfo Hernandez.

Tomorrow, Sunday, the second and final round of Colombia's presidential elections will be held, where two different projects and visions of the country face each other -- that of the progressive leader and former mayor of Bogota, Gustavo Petro and that of the right-wing millionaire, Rodolfo Hernandez.

It is a process that could be defined as that of the first times, in a country where power has always been in the hands of the representatives of the conservative, violent, corrupt and profit-hungry right wing, at whatever price necessary.

After the initial round of voting, this is the first time that the traditional political parties, the ones that alternately divided the government for decades, will not participate directly in the elections.

I say they will not be directly, because they all lined up behind Hernandez and his indefinable organization League of Anti-Corruption Rulers, a name that does not preclude the support of Alvaro Uribe and his clique, among others.

In front is Petro's Pacto Histórico, an alliance of social, environmental and progressive forces with great possibilities of winning and which counts with a figure of great influence, as is the running mate of this team, Francia Márquez.

If they win this Sunday, there will be another two firsts in the South American nation, which will have an unprecedented left-wing government and the vice-president will be a black woman, something never seen before in that country.

Much is known about Gustavo Petro's trajectory, but less is known about Francia Márquez, despite the fact that she has a long history of defending the rights of peasant, indigenous and Afro-descendant peoples, dating back to when she was a 13-year-old girl.

In a conversation with the Argentinean newspaper Página 12, she said that at that age she already accompanied her parents and her community to defend their river and their territory, in those struggles she grew up and learned to forge her character, her courage and dignity.

With marked pride she expressed "I am a woman who descends from peoples of men and women who were enslaved, and those men and women have fought all their lives to give birth to freedom".

In 2018 she received the renowned international Goldman award, given to outstanding environmental defenders, for her fight against illegal mining in Cauca.

Francia Elena Márquez pointed out that this Sunday peace, dignity, human rights of the middle and lower strata of society, institutionality and democracy will be at stake, all of which implies that life will be at stake and that is why it is necessary for all Colombians to go out and vote.