General elections in Brazil are getting closer 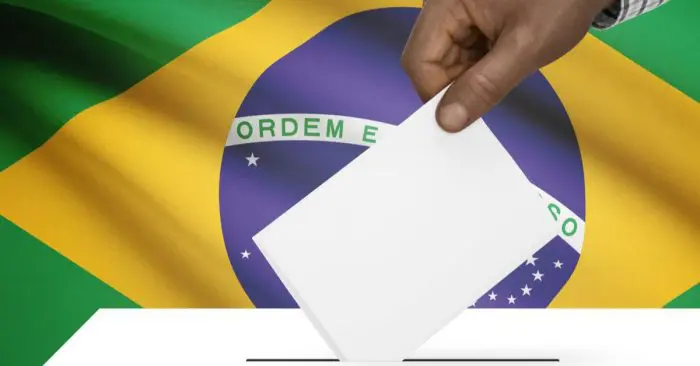 Less than 15 days separate Brazil from the most polarized general elections in recent times, and which are coming with an increase in political violence, in view of the hate speech of President Jair Bolsonaro, who seeks reelection.

However, the aspiration of the current tenant of the Planalto Palace faces obstacles. Opinion polls continue to give as favorite the candidate for the Workers' Party, former president Luiz Inacio Lula Da Silva.

Although there are some differences, the different polls reflect an advantage of Lula Da Silva over the Liberal Party candidate.

The former president has 45% of the voting intentions, compared to 33% for Bolsonaro, which makes the chances for the rest of the candidates almost nil.

But if this trend is confirmed at the polls on October 2, a second round would have to be held, in which polls show 53% for Lula Da Silva and 38% for the current president.

For many, the government's poor response to the COVID 19 pandemic is one of the key elements for the president's non-reelection. Let us remember that Brazil became the second nation in the world with the highest number of deaths due to the virus.

Added to this is the economic crisis. Under the mandate of the former ultra-right-wing captain, the South American country returned to the United Nations hunger map, after eight years of not being on that list.

In the midst of this panorama, with Lula Da Silva at the head of the voting intention, violence has increased, to the point that about 68% of Brazilians fear being attacked for their political position, revealed a survey carried out last August by Datafolha.

Commissioned by the Brazilian Public Security Forum and the Political Action Network for Sustainability, it also showed that more than 3% of those surveyed had been threatened.

During the electoral campaign, supporters of Lula Da Silva have been killed and others violently assaulted by supporters of Bolsonaro, who has maintained an aggressive rhetoric against his adversaries.

Such a situation has led the Workers' Party to ask the Federal Police to reinforce in this final stretch the protection of the former president and his campaign team.

Brazil is counting the days to go to the polls, in a general election that could change the course of the country, today hit by hunger, poverty and insecurity.