Blockade is central axis of U.S. policy against Cuba 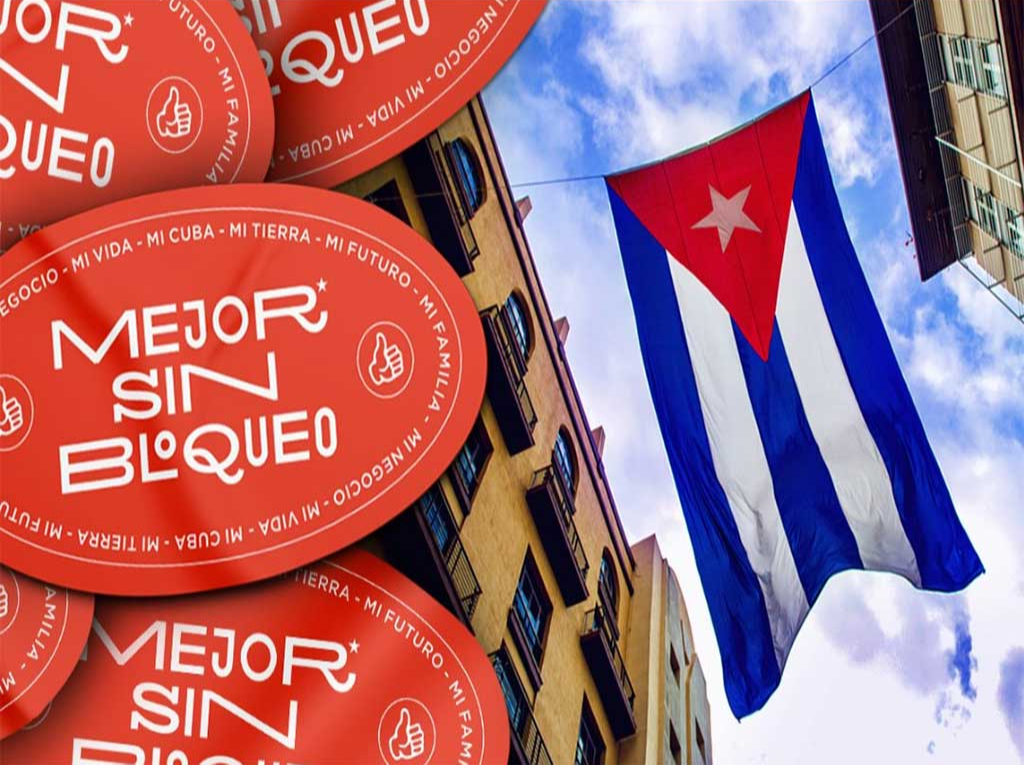 Cuba, Better without the Blockade

The economic, commercial and financial blockade imposed by the United States on Cuba for more than six decades, intensified in recent years, remained the central axis of the policy against the island during 2022.

Its cumulative effects and consequences caused a situation of shortages of food and basic products, as well as difficulties in the generation of electricity, among other effects that forced the country to make additional efforts and expend resources to address these problems.

Shortages and the difficulties they generate are phenomena that often cannot be quantified, but have an undeniable impact on the daily life of the Cuban people, and constitute the main obstacle to the country's development, especially since the additional measures imposed during the Republican administration of Donald Trump (2017-2021).

Such provisions remain in force mostly as a continuation of Washington's policy of maximum pressure against the Caribbean nation, despite the campaign promises of the current Democratic President Joseph Biden.

According to the most recent report on the impact of those sanctions, from August 2021 to February 2022 the losses caused are in the order of three thousand 806 million dollars, a historical record amount for such a reduced period.

During the first 14 months of President Biden's administration, the damages caused by the U.S. siege against the island amount to 6 billion 364 million dollars, which means more than 15 million dollars a day in damages.

These provisions showed their cruelty especially in the context of the multidimensional global crisis, aggravated by the Covid-19 pandemic, and in the face of events in Cuba such as the explosion of the Saratoga hotel in Havana in May, the fire at the Matanzas supertanker base (August), or the scourge of Hurricane Ian (September) on the western territory of the island.

The unjust and arbitrary inclusion of Cuba in the State Department's unilateral list of alleged countries sponsoring terrorism aggravates the situation, since it restricts exports, eliminates the obtaining of credits from international financial institutions and limits the granting of economic aid, among other consequences.

THE WORLD AGAINST THE BLOCKADE

At the beginning of November, Cuba presented for the thirtieth time since 1999 before the United Nations General Assembly (UNGA) the report against that policy, whose damages during six decades of application amount, at current prices, to 154,217.3 million dollars.

This means one trillion 391,111 billion dollars, taking into account the behavior of the dollar against the value of gold.

The resolution Necessity of putting an end to the economic, commercial and financial blockade imposed by the United States of America against Cuba received, as on previous occasions, the support of an overwhelming majority of the international community.

This time 185 nations voted for the cessation of Washington's unilateral coercive measures, in the face of the opposition of that northern power and its unconditional ally, Israel; while Brazil and Ukraine abstained.

During the debates, corresponding to the 77th session of the UNGA, several heads of State and Government, as well as representatives of international organizations, pronounced themselves in favor of the lifting of that policy, which they described as unjust, genocidal and contrary to the principles of the UN Charter and international law.

In the face of Washington's attempts to asphyxiate the Cuban economy, parliaments, personalities, government figures, as well as representatives of solidarity movements and diverse organizations and Cubans abroad, including the United States, are also raising their voices in solidarity.

An example of this is the permanent activism of the Bridges of Love initiative, headed by Cuban-American Carlos Lazo, together with The People's Forum, Code Pink and other groups, which coordinate mobilizations on the last Sunday of each month in support of this Antillean nation, which are joined by hundreds of people in dozens of cities in various parts of the world.

This solidarity is reflected in the collection and sending of donations (hospital supplies, medicines, food) collected among people of good will and Cubans living abroad.