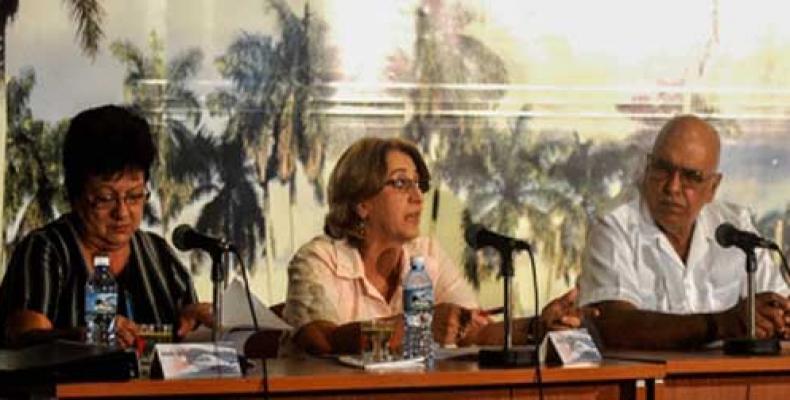 Havana, November 27 (RHC)-- Seven million 608 thousand 404 Cubans went to the polls on Sunday to elect delegates to the Municipal Assemblies of the People´s Power.

That information was provided by Alina Balseiro, president of the National Electoral Commission (CEN), in a press conference in the Cuban capital.

According to preliminary results, that figure represents 85.94 % of the 8 855 213 citizens eligible to exercise their right to vote during the first stage of the general elections 2017-2018.

The head of the electoral authority reported that of the total number of ballots, 91.79 % were valid; blank ones represented 4.12 %, while the ones canceled amounted to 4.07%.

Balseiro added that the provinces with the highest percentage of valid ballots were Santiago de Cuba, Guantanamo, Las Tunas, Granma and Sancti Spíritus.

In the first round of the local elections 11 415 delegates garnered enough votes to be elected, of the 12 515 existing districts.

Balseiro said that some 1 100 districts will have to hold runoff elections next Sunday, December 3.