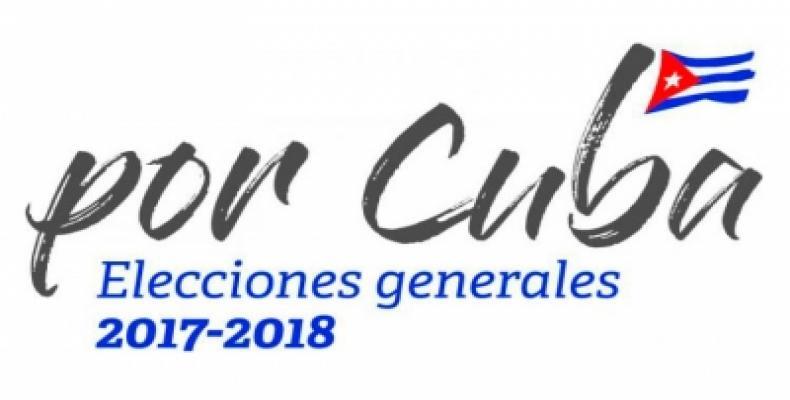 Havana, December 5 (RHC)-- The president of the National Electoral Commission of Cuba, Alina Balseiro, stated that the Caribbean nation has a genuine and democratic electoral system that guarantees transparency in the results of the balloting.

During a press conference held in Havana, Balseiro underscored that the guarantee of this democratic electoral process was the more than seven million people who voted in the first round on November 26th.

She described as “unethical” the statements of Heather Nauert, spokesperson of the U.S. State Department, and of other officials from the Donald Trump administration, who questioned the transparency in the recent municipal elections in Cuba.