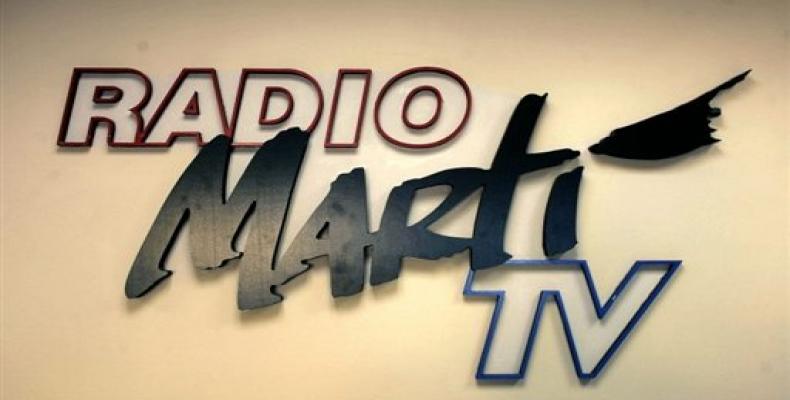 Twenty six years ago this Sunday, 27 March, the U.S. began an illegal propaganda broadcasts against Cuba via the so-called Marti Television, a subject that was not touched upon by President Barak Obama during his recent visit to Havana—although on several occasions the U.S. president quoted statements and phrases by Cuba’s National Hero Jose Marti.... More 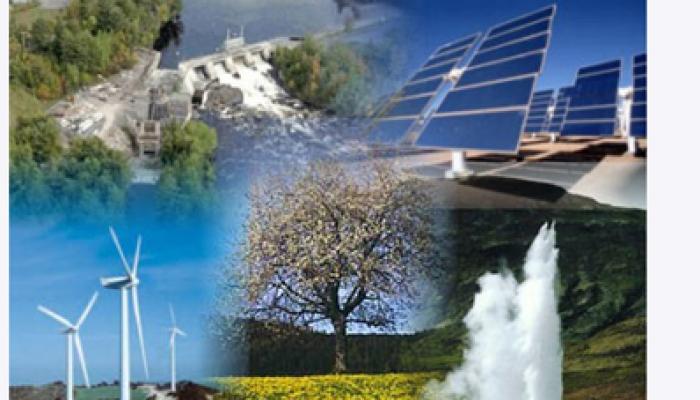 Over ONE BILLION dollars will Cuba be investing this year in key sectors of its energy and mining industries in order to increase their efficiency and achieve significant savings through the reduction of import bills.... More 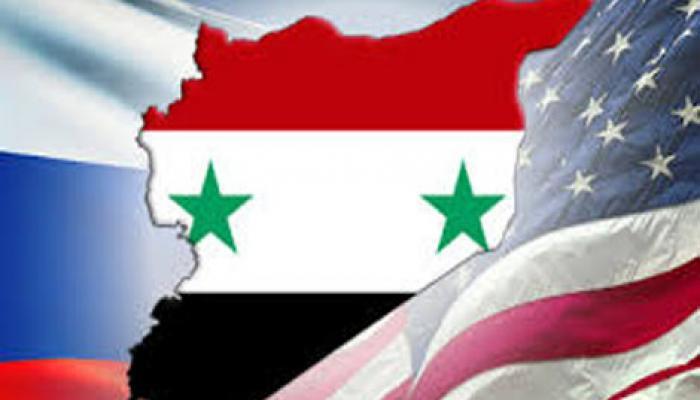 A cease fire has been agreed upon in Syria by Russia and the United States and accepted by Damascus. But a measure of uncertainty exists on the effective scope of this measure, especially because of the low index of enthusiasm from Washington on the success of the initiative.... More 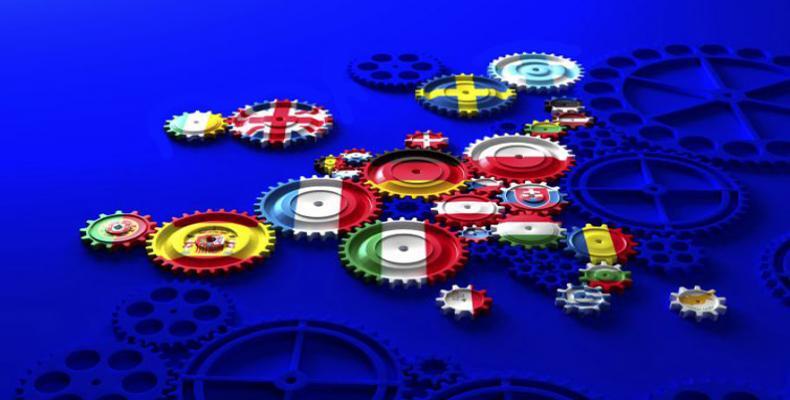 Following tense days of negotiations, the leaders of the European Union were forced to make hard concessions to the United Kingdom that will ease the way for it to remain in the continental block, whose unity is each day more precarious due, among other reasons, to the economic crisis and the avalanche of refugee migrants that keeps the Union’s borders in extreme tension.... More 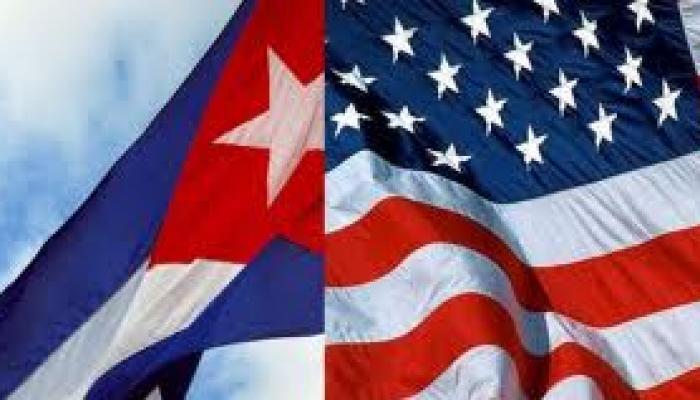 Cuba remains in the very center of worldwide interest following the announcement that the President of the United States Barak Obama will visit Havana on March twenty first and twenty second next. ... More

When I recently learned of the request by Nobel Peace laureate Adolfo Perez Esquivel, of Argentina, to U.S. President Barack Obama, a Nobel Peace laureate himself, asking him not allow his Argentina visit to coincide with the 40th anniversary of the military coup that claimed so many victims in the South American nation, I decided to check the date on which the US president will be arriving in Havana for his official visit here, a moment that will certainly go down in history.... More 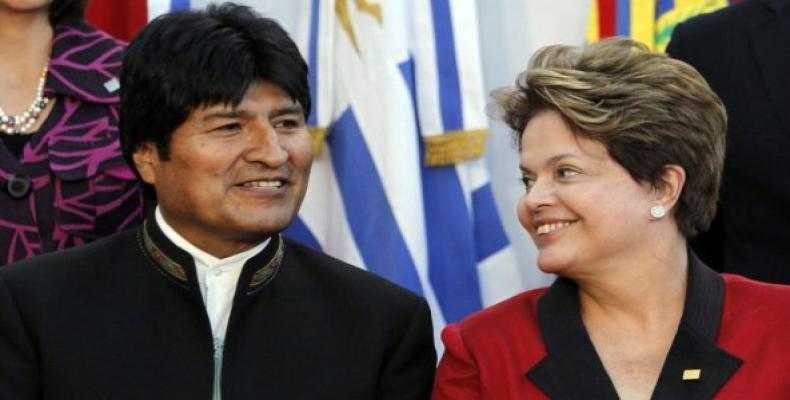 A major economic breakthrough is springing to life these days that could change the face of South America. The construction of a Central Bi-oceanic Railway Corridor linking the Atlantic and Pacific Oceans crossing Brazil, Bolivia and Peru is an initiative that no doubt will give a boost to the relations between the three nations and will consolidate the integration of South America... More 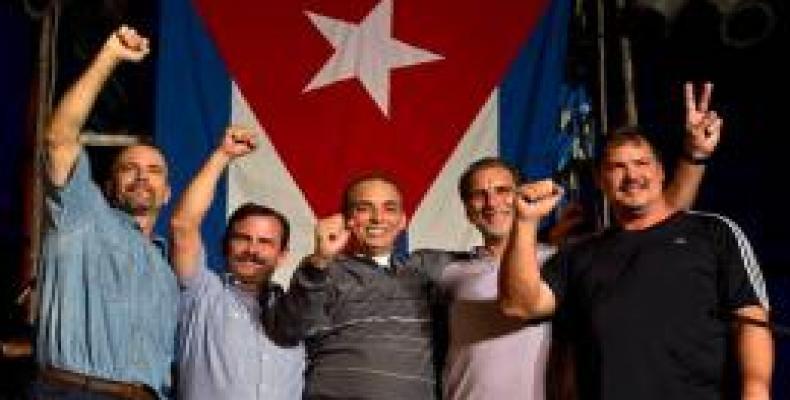 One year after the remaining three Cuban anti-terrorists –- Gerardo Hernandez, Ramon Labañino and Antonio Guerrero -- returned home from unjust imprisonment in the U.S., they gathered in Havana on the 17th of December, along with their brothers in struggle Rene Gonzalez and Fernando Gonzalez. They celebrated their return and thanked all of those men and women around the world -- but especially, Cuban Leader Fidel Castro –- for the long battle waged for their final liberation from unjust confinement in the United States.... More 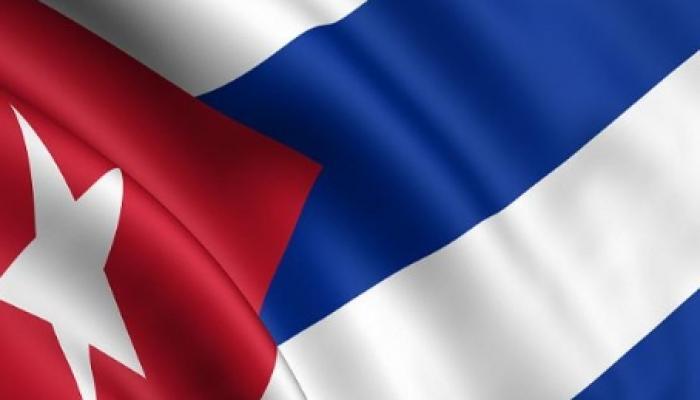 One year has gone by since the simultaneous announcements made on December 17, 2014, by the presidents of Cuba and the United States to re-establish diplomatic relations between both countries and work to improve our relations. ... More The advances of sciences in Cuba, which have had a direct impact in the improvement of the nation's healthcare standards, do not go unnoticed by foreign governments. Costa Rica President, Luis Guillermo Solis, on a visit to Cuba this week, has said that his country would be interested in specifically exploring Cuba's breakthroughs in biotechnology.... More The UN Summit Conference on Climate Change in Paris will soon come to an end, but the negotiators have not yet agreed on a text that will meet the expectations and needs of our Planet, despite the fact that this meeting is generally considered as the last chance to reach an agreement to fight global warming.... More 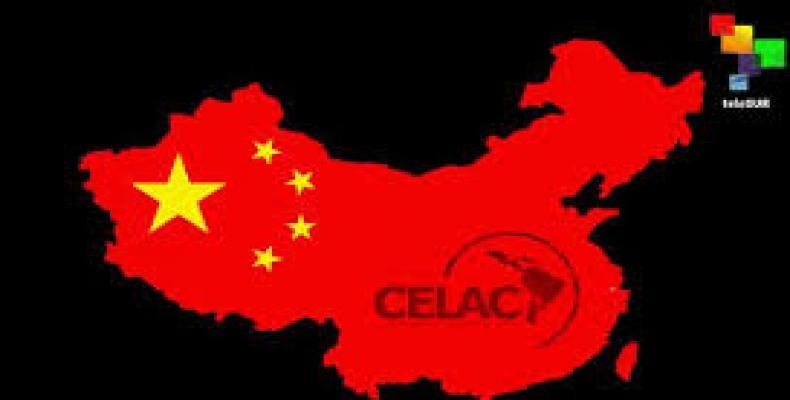 China and CELAC –the Community of Latin American and Caribbean States-- have always been able, on the basis of mutual respect, to have an open a space for dialogue which allows multiple opportunities to develop as well as many challenges to face. ... More As Cuba continues to open up its economy to direct foreign investment, there is increased interest on the part of Chilean entrepreneurs to step up Chilean business presence on the island.... More 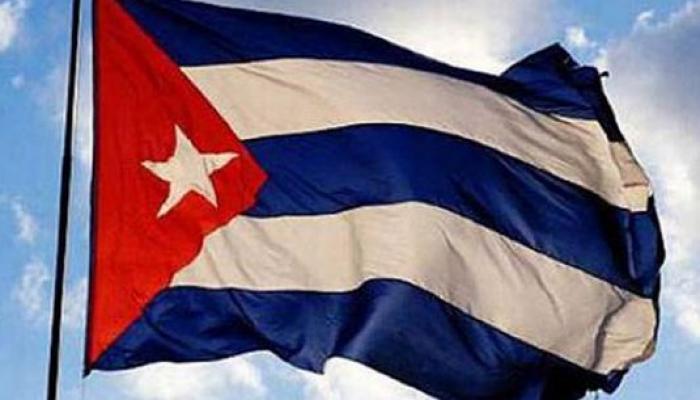 Cuba has reaffirmed its support of a legal, orderly and secure migration, as well as its respect for the right of its citizens to leave and return to their country, according to current international standards. ... More