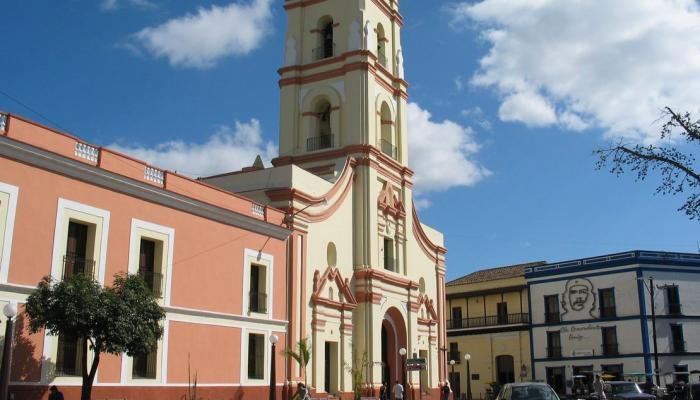 Architecture and urban design in Cuba’s heritage cities in the context of their contemporary conflicts is the theme of the 7th National Symposium “Challenges in the Management of Cities” set for February 4 through 6 in the eastern city of Camagüey.

The event, called by the Municipal Assembly of People’s Power (local government) and the City Historian Office, coincides with celebrations marking the 500th anniversary of the establishment of Santa María del Puerto del Príncipe, currently known as Camagüey.

The symposium is expected to give architects, urban designers and environmentalists, historians and government officials the possibility of taking a first and look at practical solutions, exchanging views and forecasting the future of heritage cities through lectures, technical workshops exhibitions.

Camagüey’s historical section was declared a World Heritage Site at the 32nd Meeting of UNESCO’s World Heritage Committee in Quebec, Canada, from July 1 through 7,  2008. Previously, Old Havana and its military fortresses and the city of Cienfuegos had received the same title in 1982 and 2005 respectively.

The World Heritage Site title is a category instituted by the United Nations Educational, Scientific and Cultural Organization with the purpose of highlighting the historical, cultural or natural values of a certain site for the good to humanity.