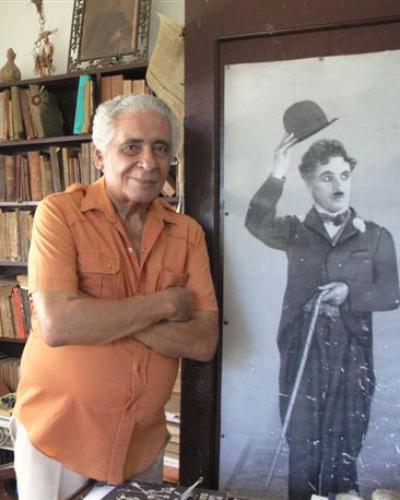 Havana, February 10 (RHC)-- Cuban National Film Prize winner 2012, Jose Massip, passed away over the weekend in Havana after fighting a long illness, according to an announcement on Sunday by the Cuban Film Institute.

Massip was founder of the Institute in 1959 and directed the film Suite Yoruba in 1962, considered a classic piece of revolutionary Cuban cinema.

Born in 1926, Massip was also a writer, theater and movie critic and directed other films, such as Pages of Jose Marti's Diary, inspired by the Cuban National Hero, and Baragua, based on the life of independence fighter Antonio Maceo.